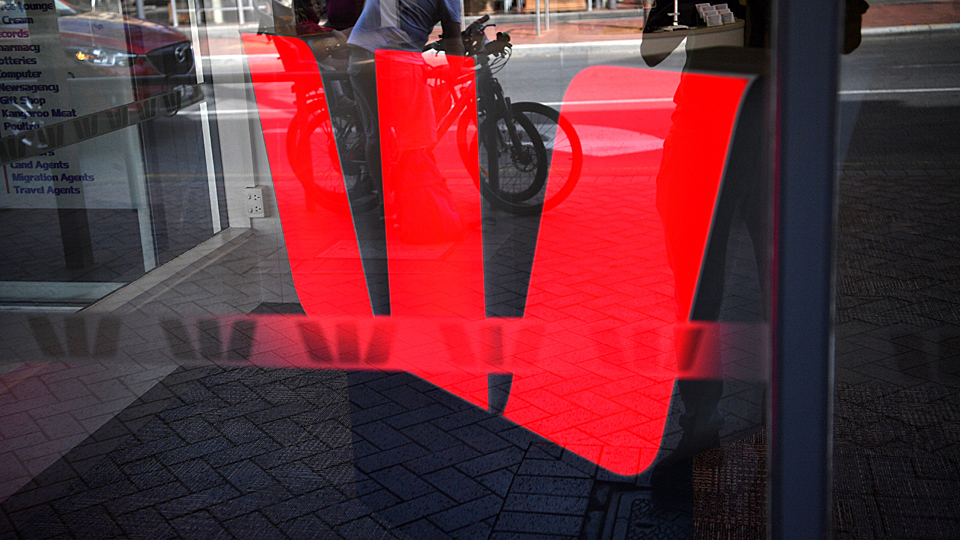 Westpac, Australia’s second largest bank, is being taken to court by the financial crime watchdog AUSTRAC for 23 million breaches of money laundering and claims in 12 instances the bank could have intervened to stop child exploitation in Southeast Asia, but did not have the systems in place.

Addressing its board on Friday, Westpac chairman Lindsay Maxsted said he “unreservedly apologises” for the bank’s failings.

Westpac has established what he called a “multi-layered review” of the bank’s anti-money laundering measures and planned to appoint independent experts to assess accountability for the failures that prompted AUSTRAC’s legal action.

But Mr Albanese is unimpressed by the bank’s response to these “shocking revelations” and an extraordinary number of serious breaches.

“The buck does stop with the CEO (Brian Hartzer) and with the board and up to now frankly the response has been completely inadequate,” he told reporters in Geelong on Saturday.

Accusations of money laundering linked to child exploitation came as the Australian Weekend newspaper reported Australian pedophiles are fuelling the market for online footage of children being tortured and murdered, according to senior police.

Mr Albanese said this is a matter of real concern.

“I frankly can’t comprehend the whole concept of people wanting to access material that I just find abominable and most Australians would find just disgusting,” he said.

“The government needs to get on top of this issue because it has no place in any civilised society.”