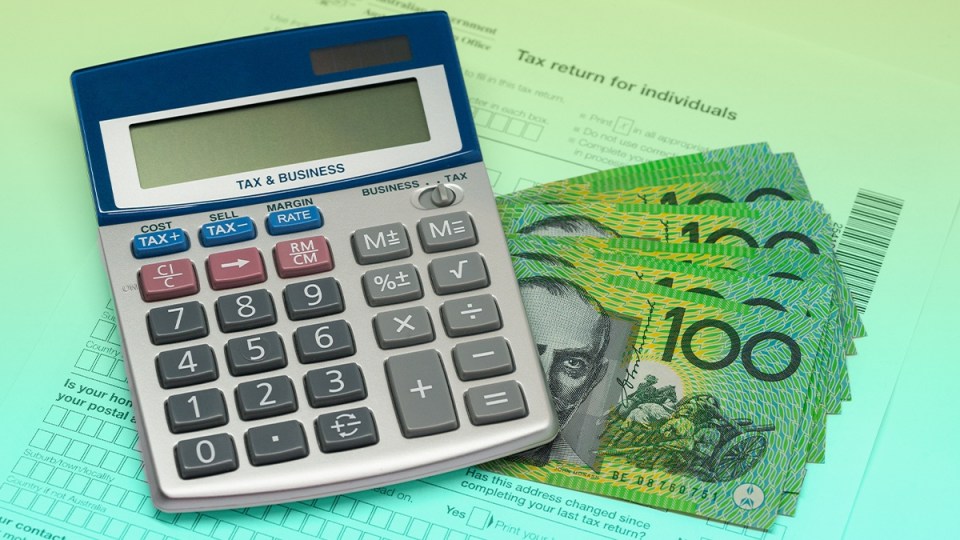 The federal government has paid out $5.7 billion in tax refunds to households in July as economists warn generous offsets are working against the Reserve Bank’s battle to curb soaring inflation.

New figures from the Australian Taxation Office on Wednesday revealed more than two million people rushed to file their 2021-22 tax returns over the past four weeks.

About 10 million taxpayers earning up to $126,000 per year are eligible for tax offsets worth up to $1500 that were increased in the previous government’s pre-election budget.

But economists fear the offsets will drive higher spending at a time when the RBA wants households to tighten their belts to help lower inflation.

They warned the larger low-and-middle-income tax offset could worsen Australia’s inflation and even force the central bank to lift interest rates higher than they otherwise would have done.

“This stimulus when the economy is running hot is dangerous,” University of New South Wales economics professor Richard Holden said.

“There is absolutely no doubt this will add to our inflation problems.”

The ATO figures were published just hours before new inflation data is due for the June quarter, with price rises expected to have accelerated since inflation hit 5.1 per cent in the previous quarter.

The RBA expects headline inflation to rise to 7 per cent by the end of the year, but some experts think it will go even higher.

“$11.9 billion represents about 0.75 per cent of annual gross household income, so the impact is at the margin, but nonetheless it’s in the wrong direction at the wrong time,” he said.

“It runs the risk of increasing inflation in the near term and possibly triggering a stronger policy response from the RBA,” he said.

The Morrison government unveiled a $4.1 billion increase to the $7.8 billion LMITO program in the May budget in a bid to win over voters.

It increased the offset by $420 for all eligible taxpayers, regardless of their income level, meaning all those earning up to $126,000 would benefit.

“When an election is coming up, economic reality takes a back seat to winning – the federal government was splashing cash around,” he said.

Despite the extra stimulus, KPMG senior economist Sarah Hunter said inflation pressures should still peak in the second half of 2022, as consumers faced significant headwinds.

“All other things equal, the increased payments to households will flow directly into income and will act as a fiscal stimulus,” Dr Hunter said.

“Not all of the top up will be spent, as some households will inevitably choose to increase their savings, but those on lower incomes typically have a higher propensity to spend than those higher up the distribution.”

The ATO is expecting millions more Australians to file their 2021-22 tax returns over the next two months.

Pre-fill information for most workers is now available on ATO systems, meaning the process is now much simpler to complete for most people.

“If you also have all the information you need to manually include, then you have the green light to lodge,” ATO assistant commissioner Tim Loh said on Wednesday.

“For those who use a registered tax agent, your agent will have access to your information.

‘‘But even if you use a tax agent, remember that you are still on the hook to ensure that the information is correct.”

‘Dangerous’: ATO hands out $5.7 billion in tax refunds in July as inflation soars