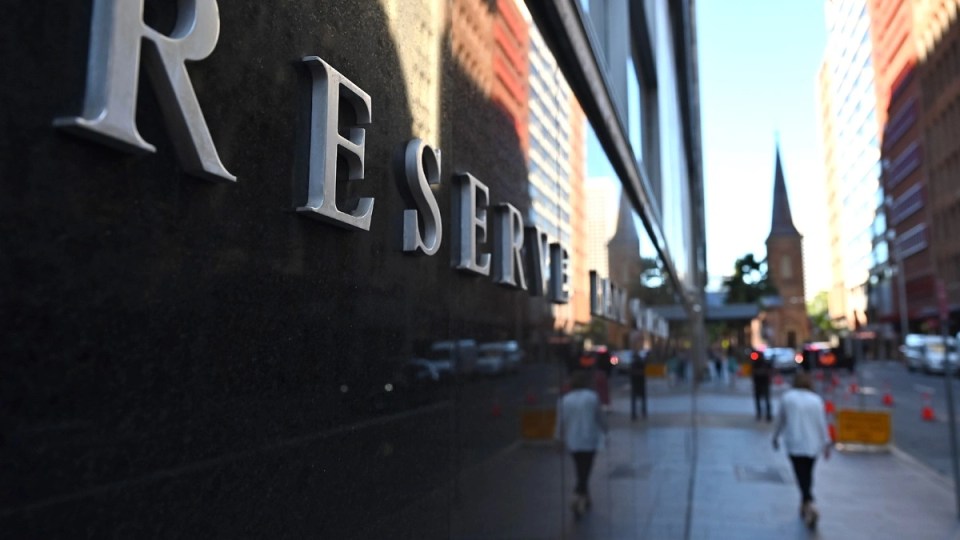 Rising inflation is set to trigger another spate of interest rate rises from the Reserve Bank. Photo: AAP

Australian Bureau of Statistics (ABS) figures published on Wednesday showed inflation is now running at the fastest rate since June 2001.

ABS head of price statistics Michelle Marquardt said fuel prices and the cost of building houses were the largest inflation drivers for the quarter.

“The CPI’s automotive fuel series reached a record level for the fourth consecutive quarter,” she said in a statement.

“Fuel prices rose strongly over May and June, following a fall in April due to the fuel excise cut.”

Wednesday’s data showed the pace of price hikes across the economy is gathering pace ahead of an expected peak of 7 per cent in late 2022.

The Australian Chamber of Commerce and Industry described Wednesday’s figures as “alarming”.

“Inflation is high and rising,” he told reporters on Wednesday.

“It will get tougher before it gets easier.”

The inflation surge foreshadows more interest rate hikes from the Reserve Bank, which is pushing up mortgage bills in a bid to curb rising prices by lowering household spending.

The RBA has already lifted the cash rate target from 0.1 per cent to 1.35 per cent since May, and ANZ Bank predicts it could reach 3.35 per cent by November.

Petrol prices were again the largest driver of inflation, rising another 4.2 per cent in the three months to June and 32.1 per cent over the year.

But grocery bills are a growing pressure on households too, with food prices up 2 per cent over the quarter and 5.9 per cent in annual terms.

“Shortages of building supplies and labour, high freight costs and ongoing high levels of construction activity continued to contribute to price rises for newly built dwellings,” she said in a statement.

“Fewer grant payments made this quarter from the Federal Government’s HomeBuilder program and similar state-based housing construction programs also contributed to the rise.”