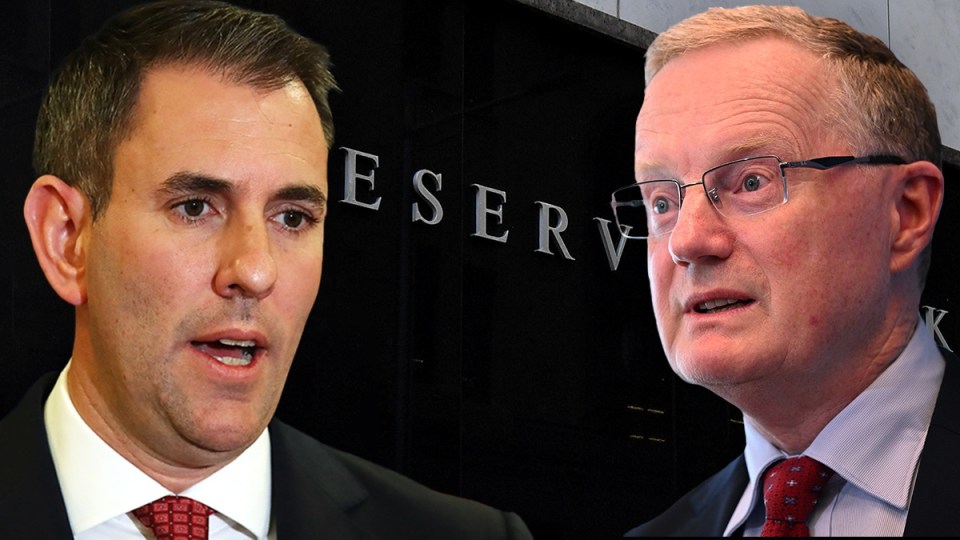 Treasurer Jim Chalmers has announced the first review of the Reserve Bank in more than 30 years. Photo: TND

Australia’s inflation target and why the Reserve Bank has consistently failed to achieve it will be investigated in the biggest review of the central bank in more than 30 years.

Unveiling the review on Wednesday, Treasurer Jim Chalmers said a panel of experts will report back on whether the bank is doing right by households as interest rates rise and prices soar at the fastest pace in decades.

The announcement of the review comes amid fierce public anger at the RBA for suggesting during the early stages of the pandemic that interest rates were unlikely to rise until 2024.

Among other things, critics of the bank argue that this ‘forward guidance’ encouraged Australians to borrow more money than they otherwise would have done to break into the property market.

These borrowers have since been slugged with three rate rises this year alone – two years before they expected – adding hundreds of dollars to their monthly mortgage repayments at a time when the broader cost of living is already surging.

Dr Chalmers said the review would consider the RBA’s official objectives of stable inflation and full employment and how well it was meeting them.

But in an interview with the ABC, Dr Chalmers conceded he was unsure whether there was a better system for the RBA to use than its current inflation-targeting regime.

“I’m not aware yet of a better, more appropriate regime for Australia but that’s the whole point of the review,” he said.

Economists including RBA governor Philip Lowe have also cast doubt over whether a review would recommend to change the inflation target that influences interest rate decisions.

“Flexible inflation targeting, while it has some limitations, is the best set of monetary policy arrangements for Australia,” Dr Lowe said.

Instead, experts said the probe would likely focus on how well the RBA achieves its targets, and whether bankers need to change the way they communicate with financial markets and the broader public.

A key objective to be probed is Australia’s medium-term flexible inflation target of 2 to 3 per cent which, along with other considerations like financial stability, influences how the RBA sets interest rates.

Australia’s actual inflation rate has spent most of the past decade well below the target, and has now jumped well above it, prompting the RBA to approve three painful interest rate hikes since May to bring it back.

But despite this, economists think it’s unlikely the review will call for a new target – a move that could drastically change interest rate settings.

Instead, the review will focus more on whether the RBA has done enough to keep inflation in the target range, economist Saul Eslake said.

“The fact that the RBA has failed to meet [its target] in either the five years before COVID or after doesn’t mean there’s anything wrong with the target itself,” he said.

“There are better arguments for changes in other aspects of RBA structure and performance.“

BIS Oxford senior economist Sean Langcake, who previously worked at the RBA, agreed with Mr Eslake and said the review would also look at the bank’s public communications on interest rates and inflation.

“If we think about the period where inflation was persistently undershooting the target in the lead up to the pandemic, there was debate about why the RBA didn’t cut rates,” he said.

“There was this very unclear concern around financial stability … so the way that interacts with their decisions probably needs to be clearer.”

The RBA review will be led by three experts, assisted by public servants from federal Treasury.

She was also previously a deputy governor at the Bank of Canada.

The second panel member is Professor Renee Fry-McKibbin, interim director of the Crawford School of Public Policy at the Australian National University.

Professor Fry-McKibbin is also the co‑director of the macroeconomy research program at the Centre for Applied Macroeconomic Analysis.

Dr de Brouwer worked at the Reserve Bank in the 1990s and has held a variety of senior federal public service roles over three decades.

The Reserve Bank will face a major review. Here’s what that means