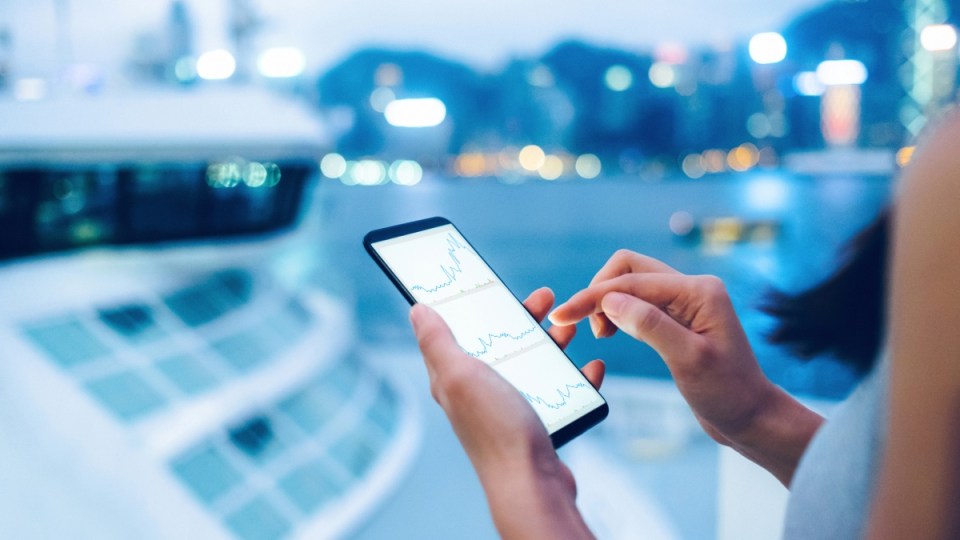 The shift to greater mobile phone usage over the pandemic has been accompanied by 63,000 complaints between July 2020 and March 2022, according to a new report from the Telecommunications Industry Ombudsman.

Among the leading complaints was the mis-selling of services to consumers, a problem highlighted by an earlier report from the ACCC.

Paul Budde, principal of research group BuddeComm, said there are more than 400 different mobile plans available and people are typically paying for 10 to 20 per cent more data than they actually need.

“While telcos have made improvements in recent years, the investigations by my office show there is still work to be done on responsible selling of mobile services,” she said.

Do you need that data?

A 2021 ACCC report pointed out the average data consumption for a post-paid mobile plan was 11.6 gigabytes (GB) per month, but the average plan sold provided 35GB.

For pre-paid plans, the figures were 6.3GB and 30GB respectively.

The ACCC report found that the median price for mobile plans was $39.50, while the 75th-percentile price had risen to $55.

It found both prices had risen by double figures in recent years and that both were higher than necessary given people were using less data, on average, than they had paid for.

“If you shop around you can get packages for $20 that will suit the needs of many people,” Mr Budde said.

High-pressure selling by salespeople more concerned with their rewards than customer needs is also a significant problem, the TIO warned.

“Some consumers, often in stores, are being signed up to products and services they do not understand and, in some cases, cannot afford,” the report read.

It went on to blame “ineffective communication about changes to mobile plans” as another major driver of complaints.

Resolution agreements that were not met were also high on the complaints list.

As were demands from many mobile providers that consumers handle difficulties online, or by automated phone responses (self-service).

The TIO said self-service complaints processes were not accessible for all customers: People with disabilities and those with English as a second language reported the most difficulties.

“We’d like to see customer service arrangements become accessible via a range of services because internet or phone are not always the best way for customers to interact with their provider,” said Andrew Williams, CEO of the Australian Communications Consumer Action Network.

Customers should always have the option of talking to someone about their mobile phone problems, Mr Williams said.

Other themes that caused grief to mobile customers were automatic payment services that resulted in people paying more than they thought they owed.

“People received bills for a higher amount than they had agreed to, including being charged extra for things they thought were included in their plan,” the report read.

Consumers also complained about information on service reliability and coverage areas that was not accurate.

“They need to be predictive in nature, which the current maps are not necessarily.”

Predictive maps would give consumers an accurate indication of coverage where they plan to use their phone, whereas many current maps are general and do not take into account terrain and other service issues.

Although mobile’s percentage of total telco service complaints fell slightly in the March quarter, it was still the most complained about service accounting for 38.6 per cent of total complaints.

Internet services ranked second, with 35.3 per cent of the total.

Mr Budde said the problems with mobile coverage and service were not new.

“If we had talked any time in the last 20 years we could have had a similar conversation,” he said.

“They promise to improve, but next year those issues still come up.”

Mr Budde said it was important for consumers to do their homework to ensure they were getting the services and hardware they needed.