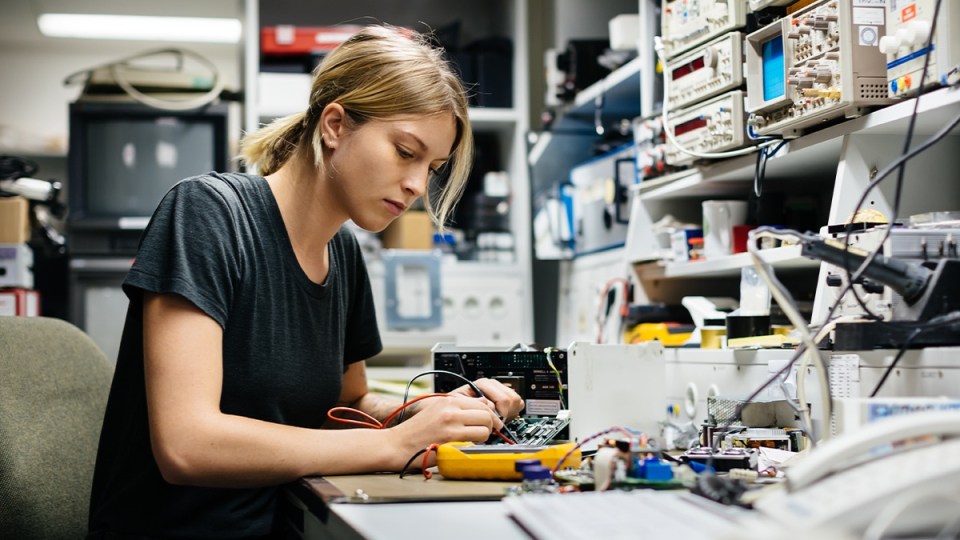 More women are entering the workforce and helping to drive the economic recovery. Photo: Getty

Women have emerged as a “secret weapon” in Australia’s world-leading COVID recovery, with a record rise in female employment helping to fill crushing labour shortages across the country.

Data from the Australian Bureau of Statistics shows the national jobless rate fell to the lowest level since 1974 in June, surprising economists who thought Australia’s hot jobs market was starting to slow down.

And two thirds of the estimated 88,400 people who found work last month were women, a trend KPMG senior economist Sarah Hunter said is helping to protect Australians from higher inflation.

“The fact we’ve increased the size of the labour force so much has been a marked difference with other economies like the US and UK,” Dr Hunter said.

“Women entering the workforce have been a secret weapon of the COVID-19 recovery.”

Australia’s employment-to-population ratio hit a record-high 64.4 per cent in June, the ABS said, with women accounting for most of the job gains.

In fact, female employment rates are now 2.3 percentage points higher than they were before COVID-19.

Dr Hunter said this increase represented an acceleration of a longer-term towards higher female workforce participation seen over the past half century – a workforce boost that has helped bosses fill staffing gaps more quickly.

This, in turn, has helped keep inflation lower in Australia than in other countries like the US, because businesses have been less susceptible to capacity constraints that prompt price hikes.

“Jobs are available, women want to take them on, and they’re able to bargain for wages they feel comfortable with,” Dr Hunter said.

“For someone sitting on the fence as to whether they want a job, a lot of the barriers to entry have gone away,” he said.

“A lot of the jobs being created have also been in what have traditionally been female-dominated industries like health care, retail and hospitality.”

“There’s potentially further for it to go, and in terms of shifting [societal] norms, this is a continuation of that,” she said.

Australia has not been immune to rising inflation as the jobs market has taken off though, with economists saying that Thursday’s data will push the Reserve Bank towards another rate hike.

With unemployment now at a 48-year low of 3.5 per cent, Mr Pickering said Australia is now in “uncharted territory” as near record numbers of Australians in work threaten to heat the economy up even further.

Mr Langcake agreed, saying another half-a-percentage-point interest rate hike in August is now much more likely as the RBA tries to chart a new path to curbing inflation.

“I expect they will need to do more now, given this [unemployment] data is just another sign of how resilient the economy is,” he said.

The Reserve Bank will deliver its next interest rate decision on August 2.