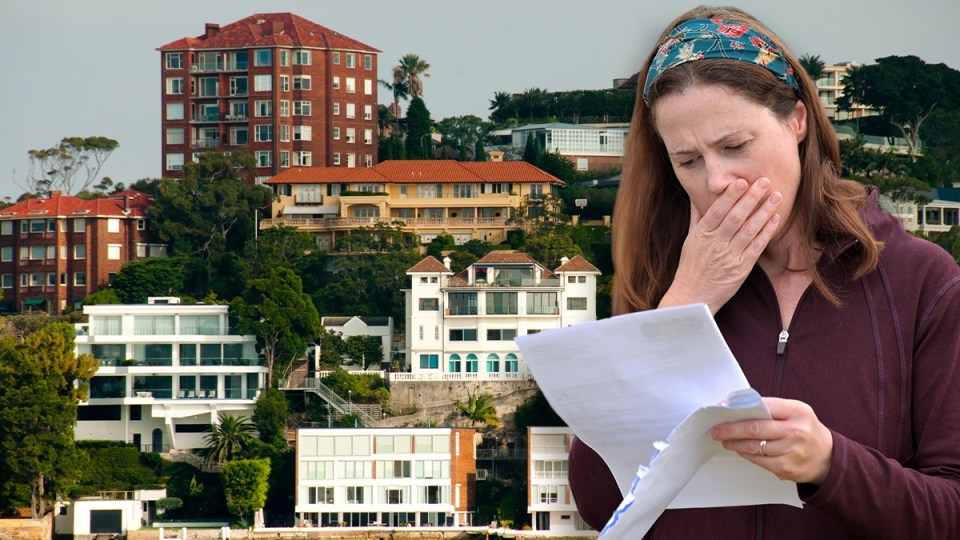 A report into the housing market by Anglicare Australia on Thursday found the number of affordable rentals for minimum-wage workers has halved in the past decade to just 15 per cent, while only 1.4 per cent of available houses are still affordable for aged pensioners.

Those on payments like JobSeeker, meanwhile, can currently find no affordable homes on the private market.

Anglicare defines a listing as unaffordable if it accounts for more than 30 per cent of a person’s household budget.

The analysis shows that affordability for low-income households will only worsen as interest rates rise, unless governments pursue big tax reforms and build more homes.

Anglicare Australia executive director Kasy Chambers said the Albanese government has inherited a “true emergency” in the housing market, with the latest spike in rents pushing a long-standing affordability crisis to “fever pitch”.

“This new federal government has a chance to stop this crisis from getting even worse – and to take action to make housing more affordable,” she said.

Alongside its report, Anglicare published a 20-year policy roadmap to improve rental affordability for low-income workers and pensioners. It called for an overhaul of federal taxes in addition to massive investment in new social housing projects.

Anglicare warned that without urgent action more Australians would be pushed into homelessness.

When Anglicare surveyed the rental market in 2012, it found the vast majority of properties were unaffordable for low-income earners, pensioners and income-support recipients.

And even fewer properties are affordable today, leaving an increasing number of people in rental stress.

“Finding an affordable home in the private rental market is complete fiction for people on low incomes,” Anglicare wrote in its report.

“The private rental market has failed to provide affordable housing for Australians on low incomes. Without action, there is no reason to think that this will change.”

The plan would see capital gains discounts wound back and negative gearing phased out for new investors.

Anglicare said these reforms could save the federal government tens of billions of dollars, which could then be used to build more social housing.

Labor has abandoned reforms to housing taxes but pledged to build 4000 social housing units and 2000 affordable homes annually over the next five years under its $10 billion Housing Australia Future Fund.

But Anglicare says this is not enough.

It wants the federal government to build at least 25,000 social and affordable units a year over the next decade.

“This should be part of a plan to sustainably fund and maintain social housing,” Anglicare said.

“In addition to the tax and policy reforms we propose, this plan could include tax credits and measures to better leverage private investment through the National Housing Finance and Investment Corporation.”

Anglicare has also called for a series of smaller reforms targeted at the rental market specifically, saying a trial of secure leasing is needed to help private tenants hang onto their properties.

Under this system, landlords would offer longer-term leases than they currently offer, such as five-year agreements.

It would see governments partner with private owners to ensure secure leases are offered to vulnerable households, with guaranteed rental income over the term of the agreement.