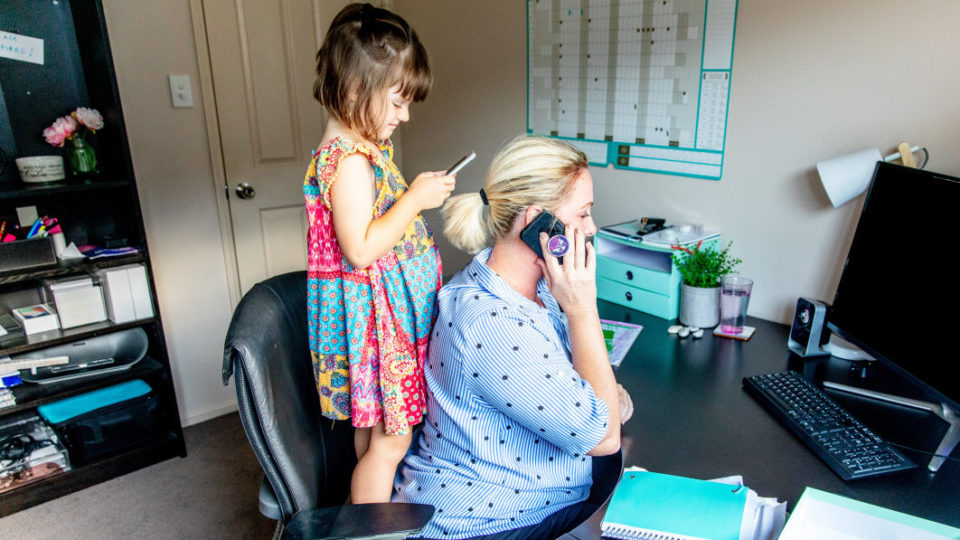 The 2021-22 financial year is the last in which you can use the shortcut method. Photo: TND

With the arrival of the new financial year there are some changes in the tax system that you need to know about.

If you’ve worked from home during the pandemic, you are likely to have used a shortcut method of claiming home office expenses that was introduced in response to the economy-wide shift to remote working.

Under that system, you could claim 80 cents in tax deductions for every hour you worked from home provided you kept a log of the hours that you worked.

But the financial year that ended on June 30 is the last in which this method can be used.

“That was a very convenient method, but now that it’s gone you still have two other options.”

The 52 cents per hour method

The 52 cents per hour method of claiming work-from-home expenses pre-dates the pandemic.

As the name suggests, it allows you to claim 52 cents in tax deductions for every hour that you worked from home as long as you track the hours that you work.

But where it differs from the shortcut method is in the expenses it covers.

The shortcut method is an all-inclusive tax deduction that covers phone and data costs, internet expenses, the decline in value of equipment and furniture, and electricity and gas for heating, cooling and lighting.

But the 52 cents per hour method does not cover your mobile phone costs, your home internet, or the deterioration in the value of your home office furniture and furnishings.

This means you can claim separate tax deductions for the work-related portion of these expenses under the 52 cents per hour method – as the ATO explains here.

The other method you could use when the shortcut method disappears is the actual cost method.

This is when you work out your tax deduction by calculating the actual expenses you incur to generate income when working at home.

You must keep records of all your expenses to use this method and you can only claim running expenses that you would not have incurred if you weren’t working from home.

According to the ATO’s website, you can claim the following:

Taxpayers continuing to claim home office expenses once the shortcut method ends would do well to clue up on the depreciation method.

This effectively allows you to write off the value of equipment at the rate at which the ATO thinks it will wear out.

The amount you can claim depends on both the cost of the equipment and how long the ATO figures it will last as the table below shows.

To take advantage of claiming depreciation, you need to keep a copy of invoices for your equipment in case the ATO wants to see them.

But this benefit will also no longer apply next financial year.

Finally, if you claim for the use of your car then the government is giving you a new benefit from this year.

Car costs under the ‘per kilometre’ claiming method have been increased from 72 cents to 78 cents for the 2022-23 financial year.

“That’s a significant increase brought in to take account of the higher costs of running a car with petrol price jumps,” Mr Chapman told The New Daily.

He said you need to keep account of the kilometres you travel for work and also need to be able to justify them if the ATO comes knocking.

Motorists will feel some pain at the end of September when the government ends the temporary cut in fuel excise delivered by former prime minister Scott Morrison before the election.