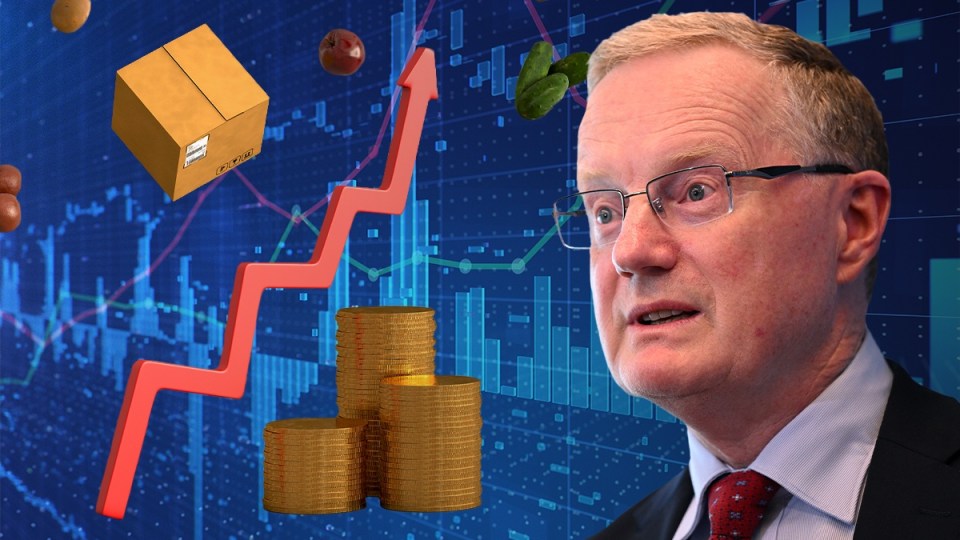 The surest bet in Australia is that RBA governor Philip Lowe will announce another rate hike on Tuesday. Photo: TND

There appears little doubt that the Reserve Bank of Australia will lift the cash rate again when its board meets on Tuesday, the third monthly hike in a row.

If economists are correct, borrowers will be looking at another 50 basis point increase as the RBA tries to rein inflation as it balloons towards seven per cent this year from an already lofty 5.1 per cent.

In his recent public appearances, RBA governor Philip Lowe has made it clear that his board will do all that is necessary to bring inflation back to the two to three per cent target.

However, he appeared to rule out taking a lead from the US Federal Reserve, which last month jacked up its key rate by 75 basis points, the biggest move in nearly 30 years.

Mr Lowe told a conference that he expects the RBA board will have the same discussion as it did in June, when the option of 25 or 50 basis point increases were on the table.

Economists expect the cash rate will continue to climb in the coming months, reaching around two per cent by the end of the year compared with 0.85 per cent at present.

On the economic data front, further figures to be released in the next week will show how the economy was impacted by Australia’s first interest rate hikes in over a decade.

However, figures so far suggest the first increase, in May, had little impact.

The week kicks off with building approvals and lending figures on Monday from the Australian Bureau of Statistics.

RBA figures released on Thursday showed that demand for credit in May held relatively steady, with annual growth at nine per cent – its highest since October 2008.

The ABS will also release international trade data on Thursday and payroll data for the fortnight to June 11, a precursor to a full labour force report due on July 14.

Separately, the weekly ANZ-Roy Morgan consumer confidence index is due on Tuesday.

Confidence has been slowly grinding higher over the past couple of weeks after slumping nearly eight per cent to its lowest level since April 2020 after the last interest rate hike.

However, the level of confidence indicates that pessimists still far outweigh optimists.

Despite such gloom, figures last week showed retail spending hit a record high in May.

Meanwhile, Australian shares are poised to rise on Monday after global indexes lifted on Friday ahead of the US Fourth of July long weekend.

Brace for Tuesday … and the RBA’s latest interest rate hike