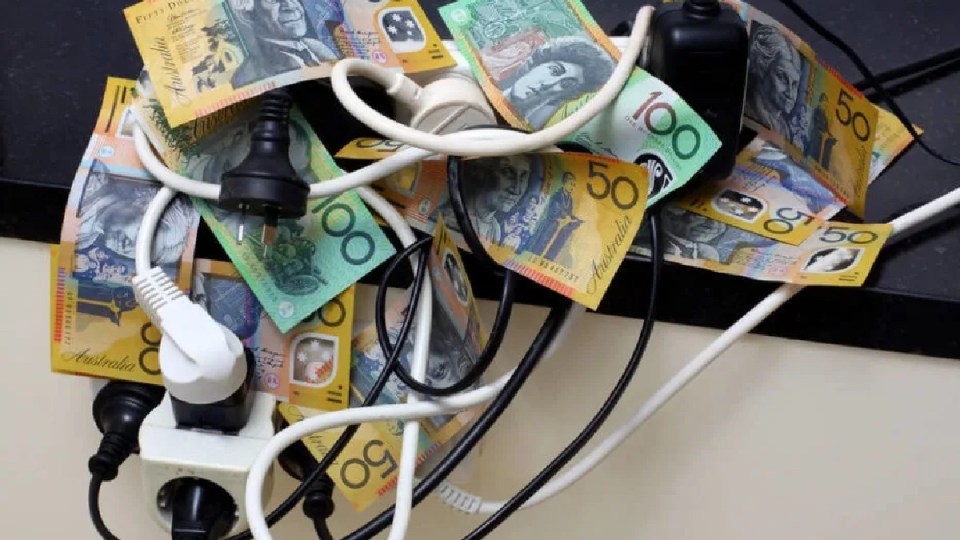 Power bills are set to soar once July 1 increases are applied. Photo: TND

The end of the financial year is upon us, and as usual there’s a raft of changes coming on July 1.

Everything from medicine subsidies and power bills to minimum wage rates and superannuation payments are changing on Friday, with cost-of-living payments also on the way for pensioners and other income-support recipients.

Here are the biggest changes coming on July 1.

These are power prices paid by more than 700,000 households who don’t negotiate a deal with their retailer and thus pay a regulated price.

The increases are steep this year, amid turmoil in the energy market. Prices are set to rise between $61 and $227 annually – with the lowest jump in Victoria (5 per cent) and the highest in Southeast Queensland (10.7 per cent).

You can read more about the default offer changes here.

Australia’s lowest-paid workers will see their wages rise by $40 a week from Friday after the industrial umpire approved a 5.2 per cent increase in the minimum wage earlier this month.

More than a million workers will directly benefit from the increase, which is 0.1 percentage point above the latest inflation figures but likely lower than where inflation will be by the end of the year.

For most workers, the increase will come into force on July 1. But some industries successfully convinced the Fair Work Commission to give them until October to pass on the hike. These include aviation, tourism and hospitality.

More information about the wage rise is available here.

3. Superannuation gets a boost

The minimum employer contribution – known as the superannuation guarantee – is rising from 10 per cent of wages to 10.5 per cent.

Additionally, a minimum income threshold of $450 per month required to receive the superannuation guarantee has been removed, meaning all workers are entitled to super regardless of how much they earn.

You can read more about the July 1 super changes here.

About 1.4 million families will receive higher Centrelink payments from Friday as part of annual changes to the family tax benefit.

A boost to the low-and-middle-income tax offset (LMITO) means more than 10 million Australians are eligible for up to $1500 in tax relief from Friday.

The cost-of-living sweetener, outlined in the previous government’s federal budget in March, will benefit workers earning up to $126,000 a year.

For a full breakdown of how much will be paid, and when to claim, see here.

Changes to the pharmaceutical benefits scheme (PBS) mean that more people will have access to subsidised medicines on Friday.

The spending threshold above which families receive cheaper or even free medicines on the PBS is falling to $244.80 for concession card holders and $1457.10 for everyone else.

Under this threshold, medicines on the PBS will cost $6.80 for concession card holders and $42.50 for everyone else.

Above the threshold, medicines on the PBS will be free for concession card holders and cost up to $6.80 for everyone else.

Telstra customers will cop a price rise from July 1 as the telco becomes the latest big business to jack up its rates.

Three postpaid plans will be rebranded and cost up to $4 more per month.

Plans for lower-income customers and concession card holders will rise by $1 a month.

You can read more about the price hikes here.