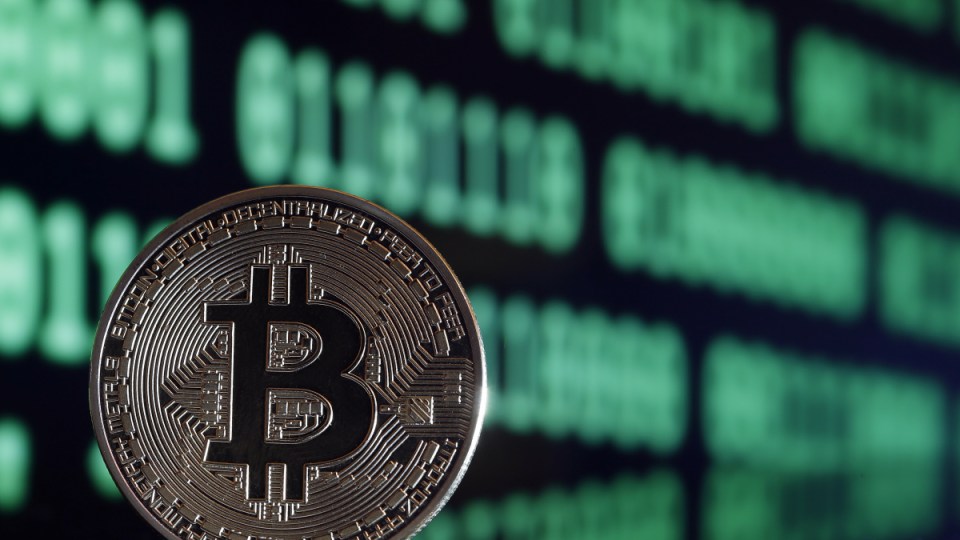 Bitcoin has dipped to its lowest price in 18 months, with further losses feared. Photo: Getty

Bitcoin has plumbed an 18-month low, diving below $20,000 for the first time in 18 months as anxious market players seek safe refuge from the global sell-off sweeping world markets

The extended slide reflects investor worries about growing troubles in the industry and the general pull-back from riskier assets.

The digital currency sector has been pummelled after cryptocurrency lending company Celsius froze withdrawals and transfers between accounts and crypto companies laid off employees.

There also were reports that a cryptocurrency hedge fund had run into trouble.

The developments have coincided with an equities slide, as U.S. stocks suffered their biggest weekly percentage decline in two years on fears of rising interest rates and the growing likelihood of recession.

The accelerated pace and depth of bitcoin losses in conjunction with the stocks rout could challenge support for the cryptocurrency from a range of investor groups.

While some institutions purchased bitcoin hoping it would offset declines in stocks and bonds, “it hasn’t demonstrated that it is an uncorrelated asset,” said Michael Purves, founder and chief executive officer of Tallbacken Capital.

“The case for institutions to buy the dip is more challenged now given that the utility for bitcoin has yet to be proven,” he said.

It has lost about 60 per cent of its value this year, while rival cryptocurrency Ethereum-backed ether is down 74 per cent. In 2021, Bitcoin peaked at more than $US68,000.

“Breaking $US20,000 shows you that confidence has collapsed for the crypto industry and that you’re seeing the latest stresses,” Edward Moya, senior market analyst at OANDA, said on Saturday.

The sector has also suffered losses after companies such as Coinbase Global Inc, Gemini and BlockFi said they would lay off thousands of employees as investors ditch risky assets.

Jeffrey Gundlach, chief executive of DoubleLine Capital, said on Wednesday he would not be surprised if bitcoin fell to $US10,000.