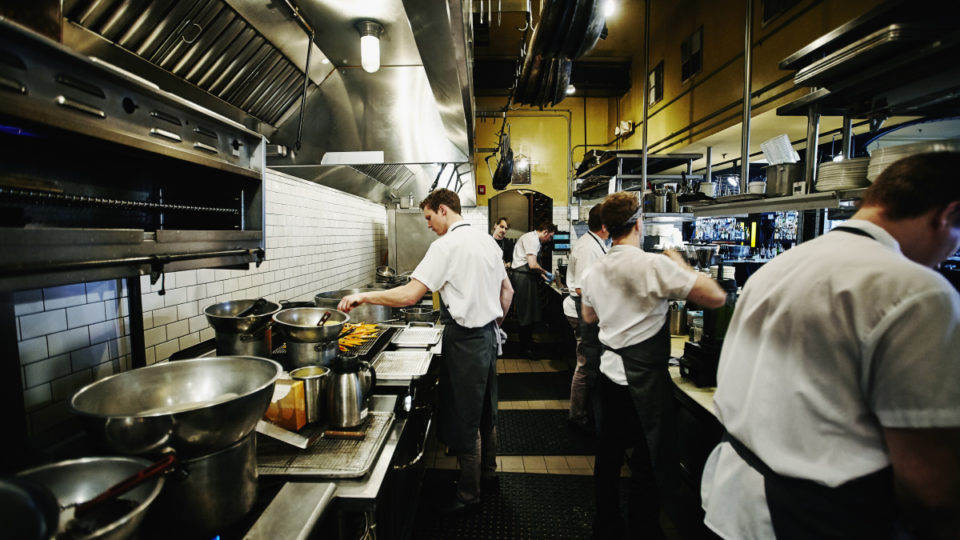 The national minimum wage will rise by 5.2 per cent. Photo: Getty

The minimum wage will rise to $21.38 an hour after the Fair Work Commission announced a 5.2 per cent increase on Wednesday.

As many as 2.7 million Australians on award and minimum wages will be directly affected by the change, which for most workers will come into effect on July 1.

Unions had called for a 5.5 per cent increase in a bid to shield low-income workers from surging inflation, while business groups had argued for a hike of between 2.5 per cent and 3 per cent.

After winning the election, the Albanese government said in a submission to the FWC that the minimum wage panel should ensure that the real wages of low-paid workers do not go backwards.

When handing down the decision on Wednesday, FWC president Ian Ross said the commission was awarding a higher increase than it did last year (2.5 per cent) because the cost of living was rising and “the low-paid are particularly vulnerable in the context of rising inflation”.

Mr Ross said the FWC had tried to strike a balance between protecting workers from real wage cuts and inadvertently adding to inflation, which the Reserve Bank estimates will hit 7 per cent by the end of the year.

“We have concluded that the changes in the economic context weigh in favour of an increase in the national minimum wage and in modern award minimum wages,” Mr Ross said.

“We accept the need for moderation in order to contain the inflationary pressures arising from our decision.”

The commission’s president suggested the wage increase would have been even higher had it not for been for several “moderating factors”.

These included the half-a-percentage-point increase to the superannuation guarantee from July 1, the removal of the minimum income threshold below which employers are not required to pay super, and the cost-of-living support contained in the federal budget.

The FWC also announced a 4.6 per cent increase in modern award minimum wages – which will consequently rise to $869.60 a week – but noted the implementation of these increases in the aviation, tourism and hospitality industries will be delayed until October 1.

Wednesday’s wage decision was one of the most anticipated in years after it became a key issue during the federal election campaign.

Now-Prime Minister Anthony Albanese said he would “absolutely” support a hike to the minimum wage equal to the current rate of inflation when asked by a reporter during the campaign trail.

Annual inflation in the March quarter had surged to 5.1 per cent just before that question was posed.

In response, former prime minister Scott Morrison accused Mr Albanese of being a “loose unit” on the economy.

Mr Morrison claimed Mr Albanese’s support of a 5.1 per cent hike to the minimum wage would actually make life harder for low-income earners, by pouring fuel on the inflationary fire and forcing the Reserve Bank to lift interest rates higher and faster than they otherwise would.

On Tuesday evening, RBA governor Philip Lowe said he was unsure how high and how quickly the central bank would hike rates to bring annual inflation back into its target band of 2-3 per cent.

“It’s unclear at the moment how far interest rates will need to go up to get that,” Dr Lowe said.

“I’m confident that inflation will come down over time but we’ll have to have higher interest rates to get that outcome.”