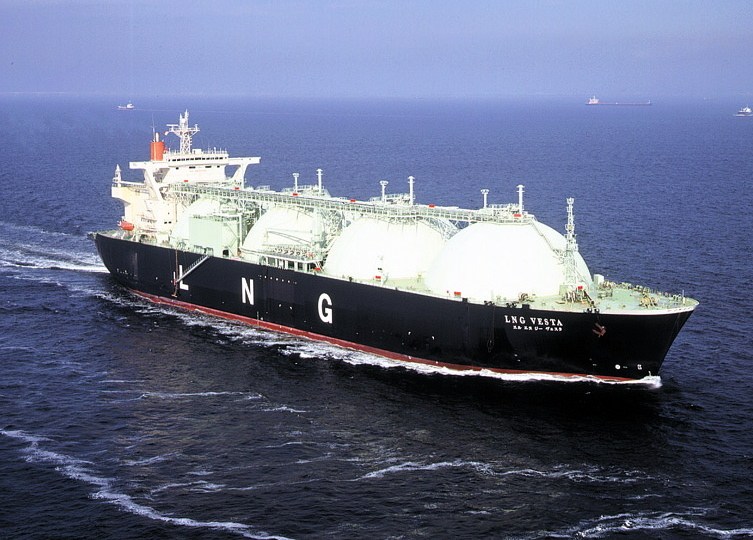 The really bizarre thing about calls for a UK-style windfall profits tax on gas is that Australia’s already got one.

Gas prices have soared to levels never envisioned in the lead-up to 2015, when three resource giants spent $80 billion building terminals in Queensland with the potential to export three times the east coast gas Australia had been using.

At the time, the “netback” international gas price (net of the cost of liquefying and shipping) was barely $10 a gigajoule, and wasn’t expected to climb much higher.

Suddenly, in the space of a year, it has jumped to three times that level. Local industrial customers are now being asked to pay a barely credible $382 a gigajoule – and gas suppliers were about to ask for $800, before the energy market operator stepped in and capped prices at a still “crippling” $40 a gigajoule.

So expensive is gas that on Monday, when almost a quarter of Australia’s coal-fired power generating units were out of action and it looked as if New South Wales and Queensland would be plunged into darkness, gas generators were sitting on their hands rather than powering up.

They only acted when ordered to by the energy market operator.

In Britain, where export gas prices have climbed just as high (and one of the same companies, Shell, is involved) Prime Minister Boris Johnson has imposed a 25 per cent windfall profits tax on oil and gas producers.

The special tax will help fund support for households struggling with high bills, and will be phased out when oil and gas prices return to normal.

Australia already has a special tax on gas

There are precedents here for singling out an entire industry for an extra tax. Scott Morrison did it in 2017 with a special tax on big banks, which continues to this day.

The Rudd and Gillard governments tried it with a short-lived 40 per cent super-profits tax on the mining industry, which was based on … well, it was based on the longstanding 40 per cent resource rent tax applying to the oil and gas industry.

That’s right. Australian oil and gas producers have had to shell out 40 per cent of their profits in tax, in addition to 30 per cent company tax on profits, for years.

That’s a total big enough to ensure the windfall profits resulting from Russia’s invasion of Ukraine are well and truly taxed along the lines announced in the UK, allowing Australia’s government to grab most of the windfall and use it to support households suffering from high energy prices. Or so you would think.

And yet the amount collected is tiny: $2.4 billion, which is no more than was collected in 2005. At times, it has fallen as low as $1 billion. In the words of the Grattan Institute’s Tony Wood, himself a former energy executive, it is a “rather strange thing to have a tax that nobody pays”.

Australia Institute analysis of Tax Office data suggests that none of the big three Queensland gas exporters has paid any income tax since their projects began in 2015, except for $3 billion paid by Santos, once, on revenue of $5.3 billion.

Designed for oil, used for gas

In 2016, Morrison commissioned retired public servant Michael Callaghan to inquire into why the minerals resource tax was raising so little money.

One of the two biggest problems was “uplift”. Profits are taxed after deducting earlier losses. These losses are carried forward using an uplift rate.

For oil projects, the uplift rate on losses doesn’t much matter because they start making profits fairly soon.

Gas projects are much more expensive and take many more years to produce a return, making the uplift rate significant.

The long-term bond rate plus 15 per cent can grow by so much over time that Callaghan found it allowed exploration deductions to:

“almost double every four years, which means that a moderate amount of exploration expenditure can grow into a large tax shield”

And firms hang on to the high-uplift deductions, using the low-uplift ones first.

The second big problem is that, whereas with oil it is easy to tell when the oil has been mined and the profit should be taxed, with integrated liquidated natural gas projects, it is hard to tell when the mining stops and the liquefaction starts.

Taxing in the dark

Without an observable final price for the gas before it is liquified, three methods are used – two of them complex and one a private agreement with the tax office.

Callaghan found that if the simpler “netback” method was used, the tax would raise an extra $89 billion between 2023 and 2050 including a “particularly strong” extra $68 billion between 2027 and 2039 at the prices then prevailing.

In his 2018 response, Treasurer Josh Frydenberg cut the uplift rates and asked the treasury to review the method of calculating the transfer price. It was to report back “within 12 to 18 months”.

For all we know, the treasury did report back, perhaps two years ago in May 2020.

It’s a fair bet our new government will be keener than the old to actually raise more than a couple of billion from the petroleum resource rent tax, especially given the amount now available to tax.

If the extra tax was used to provide relief from high energy prices, Australia’s government could no more be criticised than could Boris Johnson’s in the UK.

And if it merely said it was thinking of properly applying the tax we’ve got, it might find Australia’s gas exporters suddenly more co-operative.

Australia already has a windfall profits tax on gas. But it’s not working