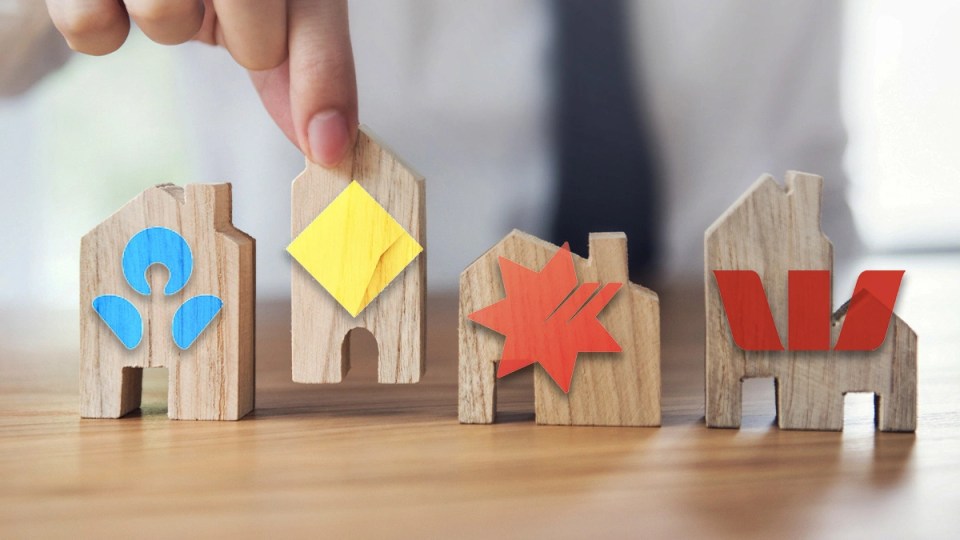 In a surprising move, the big banks are cutting their lowest interest rates for new customers. Photo: TND

Home owners slugged with higher mortgage payments are being told not to settle for rising interest rates, with tight competition between banks creating opportunities for those willing to negotiate.

In a surprising move over the past week, three of Australia’s four major banks have opted to cut interest rates for new customers, despite the Reserve Bank hiking the official cash rate earlier this month.

Experts said the deals reflect fierce competition in the mortgage market and suggest those willing to refinance can still save thousands of dollars.

“There’s this assumption that because rates are rising people are on the back foot when it comes to renegotiating their home loan,” RateCity research director Sally Tindall said.

“Understand your worth as a borrower, because if you have equity up your sleeve then you’re in the driver’s seat.”

The RBA’s rate hike in May added more than $50 to the average monthly mortgage bill, and more pain is on the horizon with predictions the cash rate could rise to about 2.5 per cent.

But while the big banks are largely passing through higher rates to existing customers, they are actually making their introductory offers for new customers much more attractive.

ANZ, Australia’s fourth largest lender, cut its lowest variable rate for new customers only from 2.44 per cent to 2.29 per cent on Tuesday.

It follows a similar move from Westpac last week, which saw the bank introduce a honeymoon rate of just 2.09 per cent on its lowest variable home loan. A temporary discount of 0.4 percentage points compared to the standard variable rate expires after two years.

Commonwealth Bank, meanwhile, has just launched a new home loan vertical called Unloan, which has a starting variable rate of just 2.14 per cent.

Ms Tindall said the moves are surprising at first glance, but ultimately reflect heightened competition for home loan customers, particularly with the rise of smaller independent lenders over the past decade.

These companies, including the likes of Athena and homeloans.com.au, are putting pressure on big banks by maintaining low rates in a bid to entice ‘rusted-on’ customers to change lenders.

And because major banks have booked soaring profits during the pandemic, they can afford to offer better rates to customers in a bid to maintain their market share.

“The banks are fighting tooth and nail for new customers – they want to be on the receiving end of any refinanced loan, not the losing end,” Ms Tindall said.

Home owners who kept up their mortgage payments during the pandemic and increased their equity are in the best position to renegotiate, Ms Tindall said.

Corey Beaver, a mortgage broker and managing director at Experity Eight, agreed with Ms Tindall, saying there are more rate cuts to come as market competition continues to heat up.

“You’ll see a constant readjustment of products from the major banks to make sure they stay competitive,” he said.

Mr Beaver said many customers who fixed their home loans at ultra-low rates during COVID-19 are now about to be pushed on to higher variable rates, making renegotiating an important priority.

“If there’s no need to refinance or to move to another lender you can just go back to your bank and ask for a rate review,” he said.

“Eight or nine out of 10 times we’re seeing the banks come back with a cheaper rate.”

In another promising development for home owners, banks haven’t just been competing on rates.

Ms Tindall said this means refinancing isn’t as difficult as it was a few years ago.

“It’s come on leaps and bounds … banks are turning around loans very quickly, having streamlined the application process,” she said.

“People often put refinancing in the ‘too-hard basket’, but it isn’t as big a chore as it used to be.”