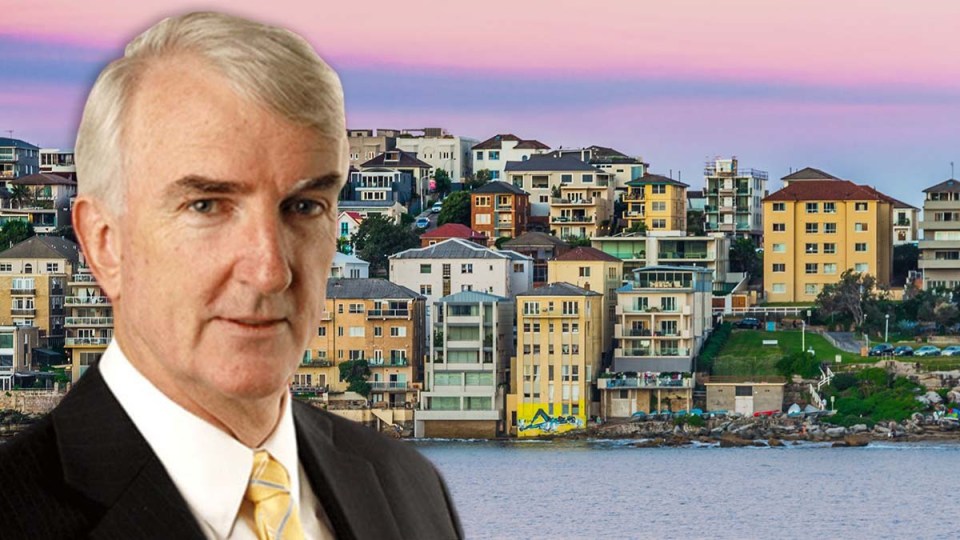 The Australian housing crisis has entered the catastrophe stage for the third of Australians not already in their own home, yet it has taken until the last week of the official campaign for the politicians and most media to get a little excited about it.

And what they are excited about is a relative distraction, a sideshow that will have marginal impact of debatable worth and go nowhere towards solving the underlying problem.

But Labor is in no position to feel smug about the roasting Scott Morrison’s last-minute super-for-housing headline grab is copping – Anthony Albanese isn’t offering a serious solution either.

Labor’s little housing co-investment proposal is, like much of Labor’s platform, little.

Like Labor’s climate change policy, it is not ambitious; it only wants to be a little better than the Coalition’s.

Labor tried ambitious policies three years ago and remains scarred by the outcome, as does Australia.

So neither of the parties that will form a government next week wants to confront the nation’s immediate need or offer the obvious longer-term solution: Large-scale investment in public housing.

The various housing Band-Aids being touted by the Coalition and Labor do nothing much to increase the supply of housing at the level it is most needed.

They mainly increase demand and spending power which, without a surge in supply, mainly benefits vendors and developers rather than buyers and renters.

Both sides remain locked in the private development and investment cycle that has delivered the present crisis – supply withheld to secure higher prices, a political understanding to underwrite ever-increasing prices and tax policies to help achieve them.

Instead of working to counter the cycle by getting serious about social and public housing, the major parties play along with the powerful construction and developer lobbies that pull their strings.

Instead of investing in affordable and public housing, the federal government persists with subsidising landlords at the bottom end of the market – $5.3 billion last financial year and rising spent on Commonwealth Rent Assistance.

The only real housing policy on offer this Saturday comes from the Greens, a party that doesn’t have a chance of forming government.

The Greens have taken a lesson from Liberal treasurers by adding up a number of years’ spending to arrive at a headline figure: “One Million Homes!” (And in small print, “over 20 years”.)

Still, at an average of 50,000 publicly owned homes a year, the Greens policy is streets ahead of Labor’s and the Coalition’s.

Labor – only wanting to be a little better than the Coalition, remember – is promising 30,000 public and affordable homes over five years. At 6000 a year, compared with the actual shortfall, it’s risible.

If such a partnership can be made to work, a strong, reliable channel of new public housing could break the land banking and zone gaming that developers (including state land commissions) employ to inflate prices. It could form the basis of taming our housing cost spiral.

The usual bleat from those wanting to deflect attention from the public housing shortfall and distortionary housing tax policies is that all we need to do to “solve” housing is to reduce “red tape”, to slash planning controls and standards.

That’s pretty much what the latest federal housing inquiry – chaired and twisted and wrecked by Liberal MP Jason Falinski – came down to.

Economist Cameron Murray’s submission to, and appearance before the inquiry, effectively debunked that neoliberal shibboleth – and was ignored.

Hence, the inquiry predictably was a waste of time and money, given the chairman’s public disdain for public housing.

And so, instead of concentrating on the issues that actually matter for the nation, we’re rushing towards May 21 by way of sideshow alley.

Sure there’s a housing crisis, but look over there – a puppy!