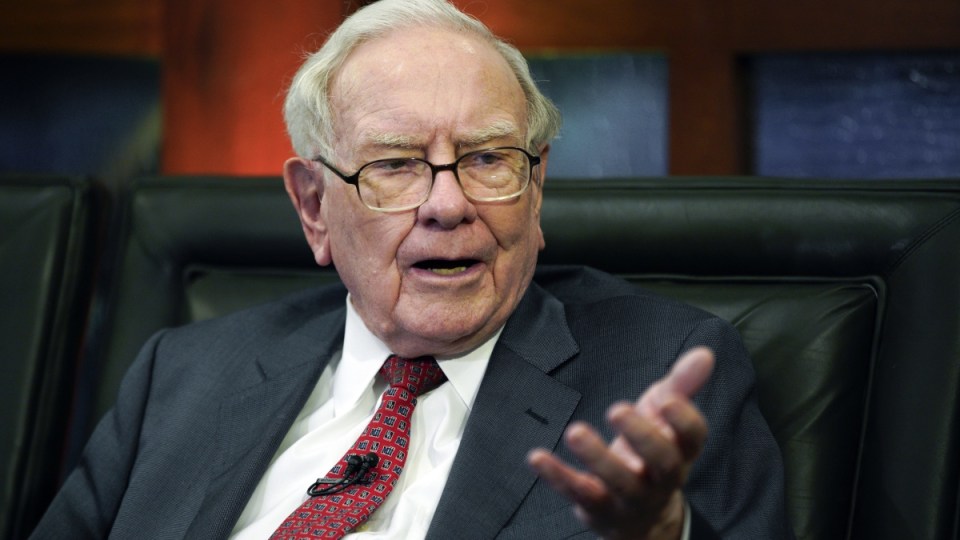 The world’s most expensive lunch will go on sale again when investor Warren Buffett auctions off a private meal to raise money for a California homeless charity one last time.

Buffett, Berkshire Hathaway’s CEO, held the lunch auction once a year for 20 years before the pandemic began to raise money for the Glide Foundation, which helps the homeless in San Francisco.

The auction has been on hiatus for the past two years, but Glide said on Monday, a few days before thousands of shareholders are expected to gather at this week’s Berkshire annual meeting, that the event will be revived this year.

Every winning bid since 2008 has topped $US1 million, and Buffett has raised nearly $US34.5 million ($48 million) for the charity over the years.

Many of the past winners have been investors who revere Buffett for his remarkable track record of finding undervalued companies and stocks to buy for his Omaha, Nebraska-based conglomerate.

Buffett’s first wife, Susie, introduced him to Glide after she volunteered there. She died in 2004, but the connection endured.

Buffett has said he supports Glide because they help people in difficult situations find hope again in life.

The 91-year-old billionaire didn’t immediately respond to questions about why he decided the end the auction after this year.

Glide’s President and CEO Karen Hanrahan said Buffett’s “friendship and generosity over the past 22 years have been invaluable” to the charity.

The weeklong eBay auction will begin June 12 with an opening bid of $US25,000 and continue until June 17.

The winner will get to bring up to seven people to eat with Buffett at the Smith & Wollensky steak house in New York City. The only topic that’s off limits at the lunch is what Buffett might buy next.