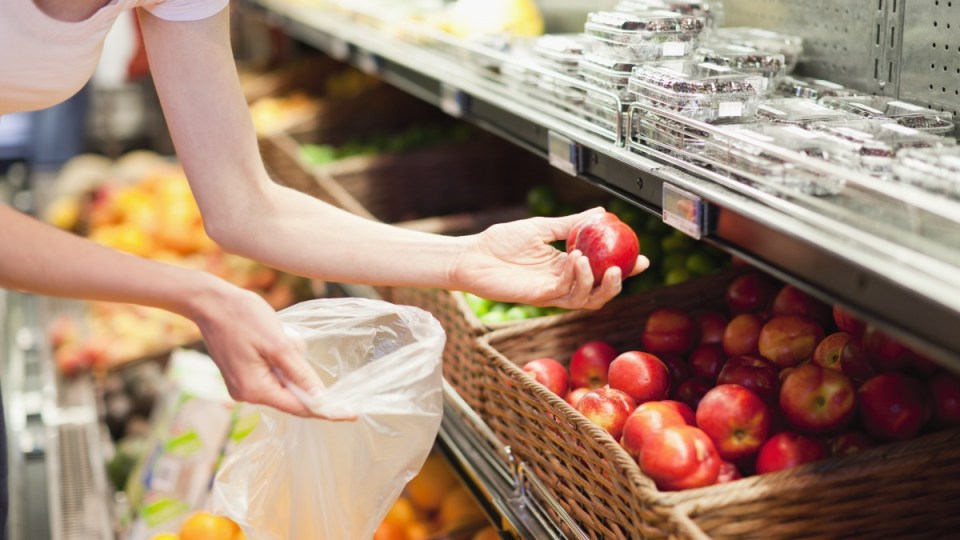 Inflation data to be released on Wednesday will dominate the Reserve Bank’s thinking as it considers whether to lift interest rates in response to cost of living pressures.

The latest Reserve Bank board minutes show the RBA is ready for core inflation above 3 per cent, but a blowout could bring forward expectations for a rate hike.

The consumer price index for the March quarter is forecast to rise by 1.7 per cent to 4.6 per cent annually.

The more crucial number is underlying inflation, which market economists tip to come in at 1.2 per cent for the March quarter and about 3.4 per cent year on year, above the RBA’s 2 to 3 per cent target.

KPMG senior economist Sarah Hunter said both headline and core inflation are set for a significant lift from their December quarter level of 3.5 per cent and 2.6 per cent respectively, but the question is by how much.

‘Further pressure on the RBA’

“We could see headline inflation rise above 4 per cent and core 3 per cent, which will put further pressure on the RBA to begin raising the cash rate sooner rather than later,” she said.

Dr Hunter said imminent cash rate hikes – the first in more than a decade – are already having a flow-on effect in the mortgages market, with banks starting to adjust their lending rates.

But the RBA wants to see a meaningful rise in wages before it takes action, and will be wary of moving during a federal election campaign.

The wage price index isn’t due until May 18, which could be the final piece of the data puzzle for an expected rate rise in June.

“Though the bar appears high, a stellar core CPI print still has the potential to bring forward the first rate hike to May,” NAB economist Taylor Nugent said.

Australian markets will reopen on Tuesday after the Anzac Day holiday and will need to play catch-up with offshore volatility.

Australian share futures are pointing to a sharply lower open when trading resumes after the long weekend, and last traded down 121 points at 7327.

US stocks tumbled on Friday with all three main benchmarks ending in negative territory for the week, in anticipation of aggressive interest rate rises from the Federal Reserve.

It was the third straight week of losses for the S&P 500 and the tech-heavy Nasdaq, while the Dow Jones posted its fourth weekly decline in a row.

The Dow’s 2.82 per cent drop on Friday was its biggest one-day fall since October 2020.