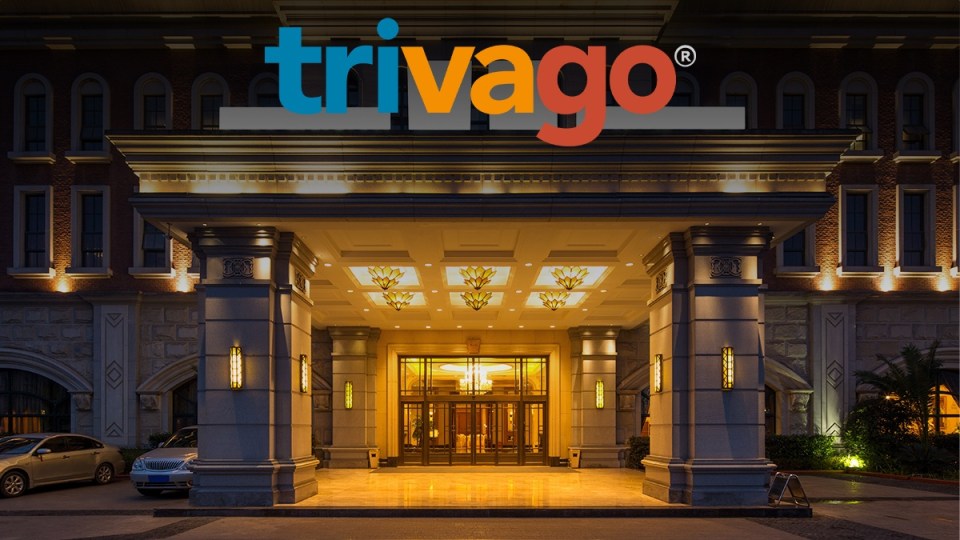 Trivago has copped a huge fine for misleading customers into paying more for accomodation. Photo: TND

Australians are being warned of the dangers of trusting online travel agencies after booking site Trivago was fined $44.7 million for misleading customers about the cheapest hotel rooms.

The federal court ruled on Friday that Trivago must pay a “substantial penalty” for telling Australians they offered the best hotel deals, when in reality they were charging millions to promote more expensive offers.

This stands in stark contrast to Trivago’s extensive TV and online ads, where it claims to be a beacon for finding the cheapest accomodation.

Richard Munro, CEO of the Australian Accomodation Association, has been reporting dodgy booking site practices to the ACCC.

He welcomed the court penalty on Friday, telling TND that consumers should think twice before trusting what claims booking websites make.

“The hierarchy of how a hotel appears in their algorithms comes down to what commissions they’re extracting out of owners,” Mr Munro said.

“This case should be a signal to Australian consumers to really think about how they’re booking accommodation.”

This led consumers to collectively overpay about $38 million for rooms that weren’t the cheapest at their hotel, the Australian Competition and Consumer Commission (ACCC) said in a press statement on Friday.

ACCC chair Gina Cass-Gottlieb said Trivago misled users into thinking they were getting a great hotel deal when that actually wasn’t the case.

She said they also misled customers by using “strike-through prices”, which gave the false impression that hotel rates were discounted, when, in fact, standard rooms were merely being compared to luxury rooms.

“Trivago’s conduct took advantage of consumers’ desire to find the best deal, and the Court’s decision to order such a significant penalty reflects the seriousness of Trviago’s conduct,” Ms Cass-Gottlieb said.

SmartCompany reported in 2018 that hotel owners were being charged up to 20 per cent of their sales to gain preferential listings on the sites.

The ACCC later prosecuted Trivago in 2020 over claims it misled users.

Friday’s ruling was a penalty judgement, with the federal court settling in between the ACCC’s desired fine ($90 million) and Trivago’s proposed $15 million.

“Trivago’s contraventions have caused loss or damage to Australian consumers in the order of $30 million, and no remediation has occurred. In my view, this calls for a substantial penalty,” Justice Mark Moshinsky said.

“A total penalty of the order proposed by Trivago would not reflect the seriousness of the contraventions and would be seen as an ‘acceptable cost of doing business’.”

How to find the cheapest deal

Because accommodation providers are charged hefty commissions when customers book through an online travel agency, Mr Munro said people can always get a cheaper deal by ringing or emailing the hotel directly.

This cuts out the middle man, making it easier for owners to discount.

He said a government inquiry into the travel industry is needed to pursue a range of issues, including the conduct of booking websites.

“Customers are much better off going to hotels or other travel suppliers directly, rather than booking through third party booking websites,” he said.

“By going direct, the customer will have a much greater level of transparency, will only have to navigate one set of terms and conditions and will be able to go directly to the supplier should any problem arise with their booking.”

But Mr Munro explained many Australians are finding it increasingly hard to locate independent hotels and motels online, because booking sites have paid Google to take out the best search engine listings available.

And clauses in contracts between hotel owners and booking sites stop independent operators from offering cheaper deals on their websites.

That means you need to call or visit in person to find the cheapest deals.

“If you undercut one of these online travel agencies online they kick you out of their platforms,” Mr Munro said.

“Everyone has become so reliant on them for business, so it’s hard.”

Aside from Expedia Group – which largely owns Trivago – the other big online travel agency is Booking.com, which also owns sites such as Agoda.

Both of these multinational conglomerates are listed on foreign stock exchanges in Europe and the United States, meaning the commissions they earn flow outside Australia.

In a statement on Friday, Trivago said it wants to move past the ruling.

“Trivago worked quickly to change its website so as to comply with the court’s decision,” a spokesperson said in a statement.

“While we are disappointed with the outcome today, we look forward
to putting this behind us.”