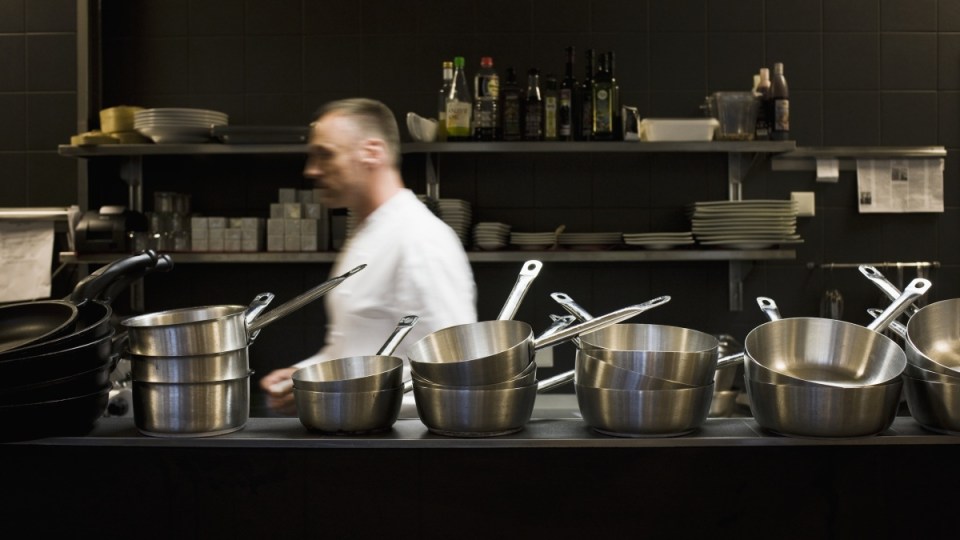 Insecure work comes in many shapes and sizes, according to the Centre for Future Work. Photo: Getty
opinion

Being employed used to come with certain rights and protections that underpinned stability and security for workers and their families.

Most jobs were full-time permanent positions, supplemented by standard entitlements (like paid leave and superannuation).

That world of stable, secure work is long gone. It has been eroded badly as various forms of insecure work spread through the labour market. Especially for young workers, the idea of a permanent waged job with normal entitlements now seems like a far-off dream.

Insecure or ‘precarious’ employment comes in many forms. About one in four waged employees is hired on a casual basis: With no guarantee of continuing work, no notice or compensation for severance, and denied basic benefits like annual leave or paid sick leave.

But casual work is just one of many forms of insecure employment.

Others include most part-time jobs, labour hire and other temporary positions, many contractors, precarious self-employment (especially sole traders with no employees), and workers in the gig economy.

Even permanent full-time jobs are less secure than before, jeopardised by corporate outsourcing and supply chain fragmentation.

They claim the share of employment in casual jobs is stable – an easily disproven lie. They say other irregular arrangements (like gigs) reflect workers’ desire for ‘independence’.

This week some ridiculed Anthony Albanese for his concern over insecure work, hoping for another ‘gotcha’ moment that might damage the Labor leader’s campaign.

This effort to simply deny the issue isn’t believable. A huge majority of Australians – 88 per cent, according to the ABC’s Australia Talks survey – believe insecure work is a significant national problem.

Perhaps Prime Minister Scott Morrison could pop into the now-famous Edgeworth Tavern in Newcastle, and try to convince patrons there that insecure work hasn’t gotten any worse. His reception would surely be no warmer than when he discussed disability pensions there this month.

Insecure work comes in many shapes and sizes, and no single metric captures its full extent. But across all dimensions, there is no doubt that insecurity is now endemic in Australia’s labour market:

Considering all these dimensions of insecurity, only a minority of Australian workers now enjoy the security of stable, waged, permanent employment.

In 2019, even before COVID, less than half of working Australians held a permanent full-time waged job with paid leave. More than half worked in casual, part-time, self-employed and on-demand jobs.

This isn’t a made-up problem. It isn’t normal. And it isn’t inevitable. It reflects deliberate policy choices that have been made by Australian governments, to enhance business flexibility and profitability – but at the expense of security and stability for workers.

The ‘just-in-time’ workforce is great for employers: They can upsize and downsize at will.

But it’s harmful for workers and their families. And we learned during COVID that it poses enormous dangers to society, too.

With over one-third of workers having no access to paid sick leave, many worked when they should have stayed home – literally threatening lives.

Australia urgently needs policies to limit insecure employment, and support better, more stable jobs. Basic protections (like paid sick leave) must be provided to all workers, regardless of status.

Dr Jim Stanford is Economist and Director of the Centre for Future Work. Dr Mark Dean is Distinguished Research Fellow at the Carmichael Centre

Insecure work isn’t a made-up problem. It isn’t normal. And it isn’t inevitable