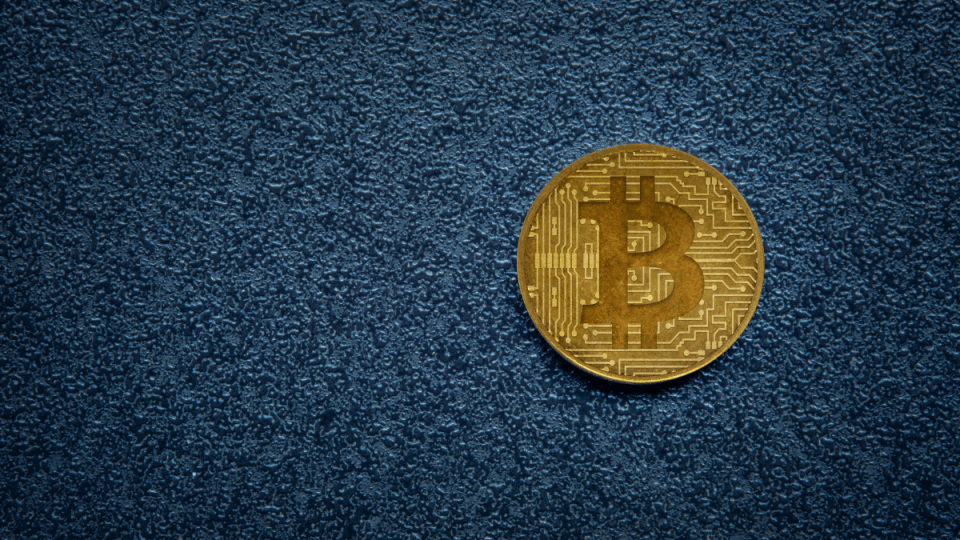 Almost four in 10 crypto investors banked no returns in 2021, according to one report. Photo: Getty

A report by crypto exchange Gemini found one in five (18 per cent) Australians invested in digital currencies in 2021.

Many would have discovered that life as a crypto investor can be a bumpy ride.

Savvy investors who got in early could have doubled their money.

But for those who joined the crypto party late in 2021, the picture isn’t quite as bright.

Drastic swings in value are nothing new for crypto.

The catch is that the fear of missing out often sees investors pile in just as the market is peaking.

Analysis by Accenture found Australian investors tipped close to $4 billion into Bitcoin that year. Almost half of all trades were placed just days before the currency crashed to $11,000.

The latest Independent Reserve Cryptocurrency Index shows fewer than six out of 10 (59.6 per cent) Australians pocketed a profit on crypto last year.

That left four in 10 breaking even or nursing financial wounds.

Single mum Vicki (who chose not to share her last name) was among those who joined the crypto craze in 2021.

But Vicki said, “I can’t recommend it – it was a nightmare.

“You have to treat it (crypto investing) as a full-time job with the potential of losing a lot of money. It seemed too good to be true and it was.”

The question is, what lies ahead?

Cryptocurrencies face a variety of unknowns. One is the possibility of regulatory crackdowns in what is a largely unregulated market.

The biggest test could boil down to simple economics. Rising interest rates and inflation are creating a new landscape for digital currencies.

He added that the downward slide in interest rates and bond yields, which kickstarted in 2010, cut the opportunity cost of holding digital currencies, making them more attractive for speculators.

“This was also fuelled by money printing, some of which found its way into speculation in cryptos, partly driven by expectations they will be a hedge against inflation.”

With bond yields and interest rates on the rise globally, Oliver believes the opportunity cost of holding crypto is rising, which will reduce their attractiveness.

“Quantitative tightening is sucking out the easy money that digital currencies have benefitted from,” he said.

Investor surveys in the US point to expectations of Bitcoin rising to more than $US110,000 over the next five years.

But the 3.5 million Australians who plan to dabble in crypto in 2022 could take a lesson from the Class of 21: Only put in what you can afford to lose – gains are not guaranteed.

One in five Australians invested in crypto last year. Here’s what happened