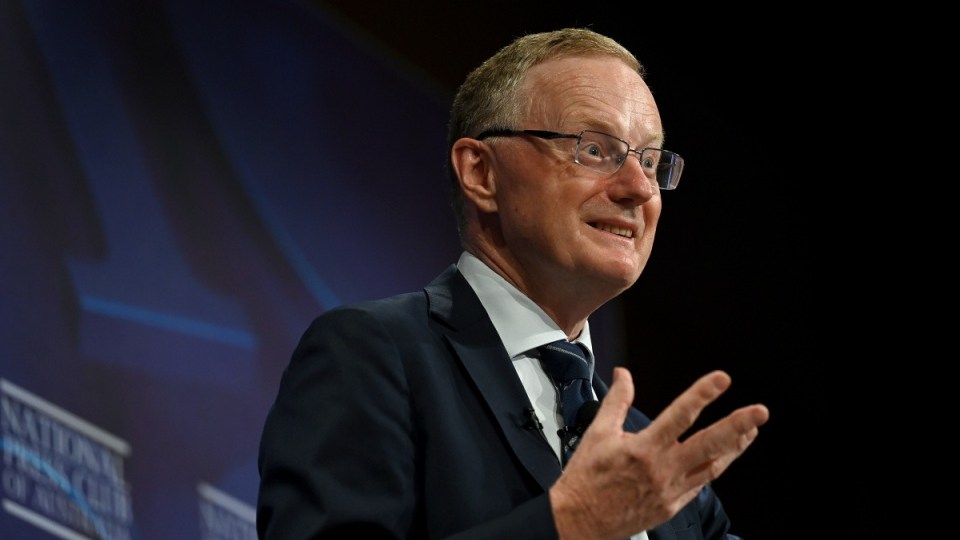 Home owners should brace for rising mortgage rates sooner rather than later as the Reserve Bank strikes a more hawkish tone on inflation.

In what one economist described as an “astonishing” week for the RBA, the central bank has ditched its messaging about patience on rates and admitted in Senate Estimates that its view on inflation has now changed.

All four major banks are now expecting the RBA to begin hiking rates in June, with predictions they could reach 1.25 per cent some time in 2022.

It would be the first rate rise in more than 11 years, with the current cash rate sitting at a record low 0.1 per cent.

Such rises could create severe budget pain for homeowners, with $509 added to monthly repayments on a $500,000 mortgage if rates rise to 2 per cent by June 2023, according to RateCity.

House prices could also fall dramatically, with the Reserve Bank saying on Friday that real prices could plunge 15 per cent if rates hit 2 per cent.

In its latest financial stability review, the RBA said rising rates will make it more difficult for households to meet their loan repayments because debt is so high relative to the incomes of Australian households and firms.

“While banks have generally maintained strong lending standards, a large share of new housing loans have been written with high debt-to-income ratios,” the RBA said in its latest six monthly report on Friday.

Sean Langcake, senior economist with BIS Oxford Economics, said it’s been an “astonishing” week for the central bank, with a significant shift in its language around impending rate rises and the inflation outlook.

Previously RBA governor Philip Lowe, though conceding a rate rise in 2022 was “plausible”, had repeatedly stressed the bank would be “patient” and wait for wages growth to pick up before tightening settings.

But on Tuesday the RBA changed its tone, dropping any mention of patience and instead saying the board will watch upcoming inflation and wage data as it sets policy to reach target inflation and full employment.

Mr Langcake said that’s nothing new for the RBA, but noted the change in language is still significant amid mounting inflationary pressures.

“I saw them having the luxury of waiting for wage growth to appear, and in their messaging they would tell us that they’re still doing that,” he said.

“But the degree has shifted, they will be prepared to move [rates] on much less evidence [of wages growth] now.”

RBA deputy governor Michele Bullock said as much in an appearance before Senate Estimates this week, conceding the RBA’s view on rates and inflation has changed.

“I don’t think anyone at the beginning of the pandemic would have predicted we’d be in a position now around the world where inflation was picking up so dramatically,” she said.

“The best thing to do in those circumstances is you look at the evidence and if the evidence is telling you something else is happening then you change your view – and that’s what we’ve done.”

Indeed APAC economist Callam Pickering agreed with Mr Langcake that the RBA has changed its tone on rates and inflation over the past week.

He said the RBA is now likely to be less tolerant of inflation levels above its 2-3 per cent target (underlying inflation is currently 2.3 per cent).

“Things have moved a lot quicker than the RBA anticipated,” he said.

“Every central bank has its limits, a level of inflation they aren’t willing to tolerate, and I think the RBA expects they’re hitting that limit soon.”

Attention is now turning to how high rates will rise and how fast.

Mr Pickering said the RBA is likely to be conservative on rate increases, predicting a rise to 0.75 per cent this year (3 hikes of 0.25 per cent).

If the central bank is too aggressive it could trigger big house price falls and serious cost of living pain for mortgage holders, he warned.

Mr Langcake expects the RBA to begin hiking in June, but agreed increases will be conservative to avoid too significant a shock to the economy.

The RBA itself acknowledged on Friday that higher rates will be painful.

In its six monthly financial stability review, it said higher inflation will put pressure on household incomes, making it harder to afford repayments that will also rise because interest rates are going up.

“Loan performance could then deteriorate significantly,” it said.

“The current stress among highly indebted property developers in China highlights these risks.”