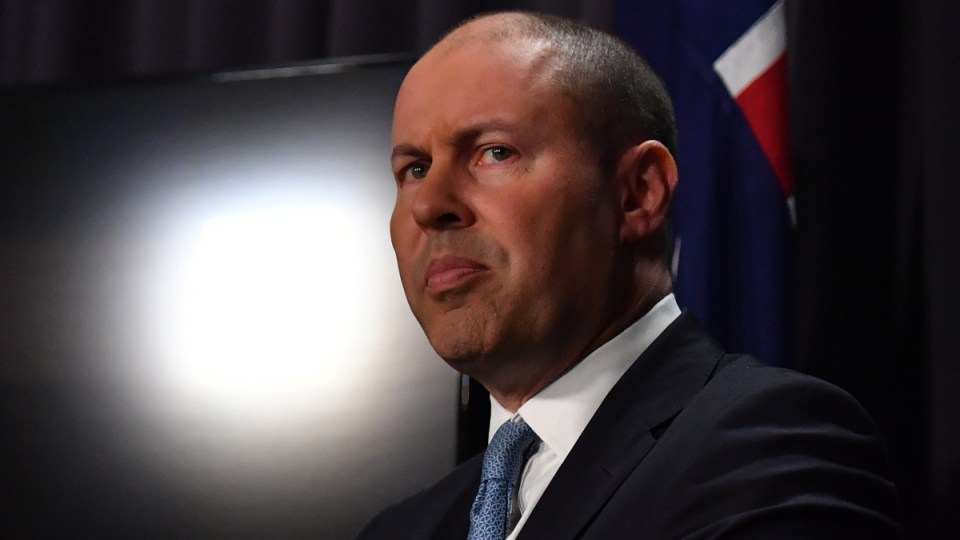 Josh Frydenberg has conceded to Independent Dr Monique Ryan in the seat of Kooyong. Photo: AAP

Treasurer Josh Frydenberg believes many households are in a position to absorb a rise in interest rates after the Reserve Bank appeared to suggest tighter monetary policy is just months away.

The RBA left the the cash rate at a record low of 0.1 per cent at Tuesday’s monthly board meeting.

But RBA governor Philip Lowe notably dropped the word “patient” in his post-meeting statement, having repeatedly used it in the past in terms of needing to lift interest rates.

He also warned that the rate of inflation – already at 3.5 per cent – was expected to grow further in coming quarters, and that the board would monitor the data closely from now on.

“With price pressures becoming more widespread, government pandemic restrictions removed and the economy growing at a strong pace, pressure is building on the RBA to lift the cash rate from record-low levels enacted during the pandemic crisis,” Mr Felsman said.

CBA Group economists expect the preconditions for an interest rate hike to be broadly met by the June board meeting, and are tipping a 0.15 per cent increase.

The bank last raised the cash rate in November 2010.

Mr Frydenberg tried to soothe the concerns of voters, with Prime Minister Scott Morrison poised to call an election.

“Australians are about 36 months ahead on mortgage payments if you take into account offset accounts,” he told the Nine Network on Wednesday.

“What the Reserve Bank said yesterday was that household budgets were in a strong position.”

But Dr Lowe also said “rising prices are putting pressure on household budgets and the floods are causing hardship for many communities”.

The interest rate outlook will come under scrutiny when the RBA faces a Senate estimates hearing on Wednesday night.

Michele Bullock will make her first appearance as deputy RBA governor at the hearing, which follows last week’s federal budget.

The former assistant governor for the payment system has taken over from Guy Debelle, who resigned from the central bank last month to take up a role in the private sector.

The Senate committee will also quiz officials from the Department of Treasury and the Australian Taxation Office.