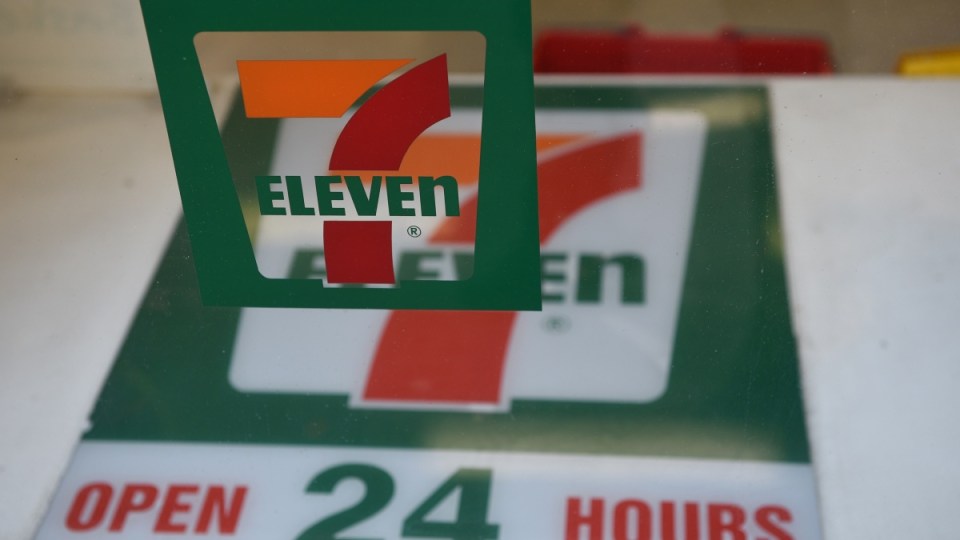 Convenience store chain 7-Eleven came under fire for its treatment of franchisees and workers. Photo: Getty

Convenience store chain 7-Eleven will have to fork out $98 million in a class action settlement over claims of misleading, deceptive and unconscionable conduct toward franchisees.

The settlement deed between the two applicants – Davaria Pty Ltd and Kaizenworld Pty Ltd – and 7-Eleven, was made in August and the Federal Court published reasons for its approval on Wednesday.

Stewart Levitt, who represented the applicants, said the case was significant as franchisees were often people who “bought themselves a very expensive job”, with a loan underwritten by the franchisor.

As a result, franchisees were effectively working for the banks and for the franchisor, with little protection under the legal system outside of the Franchising Code of Conduct, he said.

“It demonstrates that class actions are an extremely important tool in order to protect people who have no rights enshrined that specifically protect their interests,” Mr Levitt said.

Mr Levitt added that the franchise model in this case worked only if workers were underpaid.

“If you’ve got a fixed loan commitment, and the franchisor takes its share off the top, and there’s not enough money left for people to feed themselves, the victims are always going to be the workers,” he said.

“The biggest victims of the franchising system in Australia are employees and the tax office, while franchisees continue to live on the smell of an oil rag, particularly in the food franchising Industry.”

Mr Levitt told the ABC the class action “essentially encapsulated claims by franchisees that they’d been sold a lemon”.

7-Eleven was forced to pay back millions of dollars to thousands of workers after it was revealed in 2015 there had been rampant wage theft across hundreds of stores.

The investigation alleged that franchisees implemented this wage theft but also that the head company was aware of it.

“Basically, your franchisee was being squeezed, and the front-end worker was the major loser,” Mr Levitt told the ABC.

A company spokesman said settlement of the class action for $98 million, approved by Justice David O’Callaghan in late March, comes without admission of fault, liability or wrongdoing.

The sum is all-inclusive of legal costs and disbursements and the commission paid to the litigation funder. The court has to yet to make orders as to the distribution of the settlement.

He said the company had paid $173 million in wages and superannuation to current and former employees of its franchisees.

7-Eleven had also invested $50 million in technology, systems and processes in a bid to prevent any further wage theft.

“‘We are seeing the positive results of the significant efforts we have made together with our franchise network,” Mr McKay said in a statement.

“We intend to continue to adapt and improve and look forward to continuing to provide great products and service to our customers in Australia.”