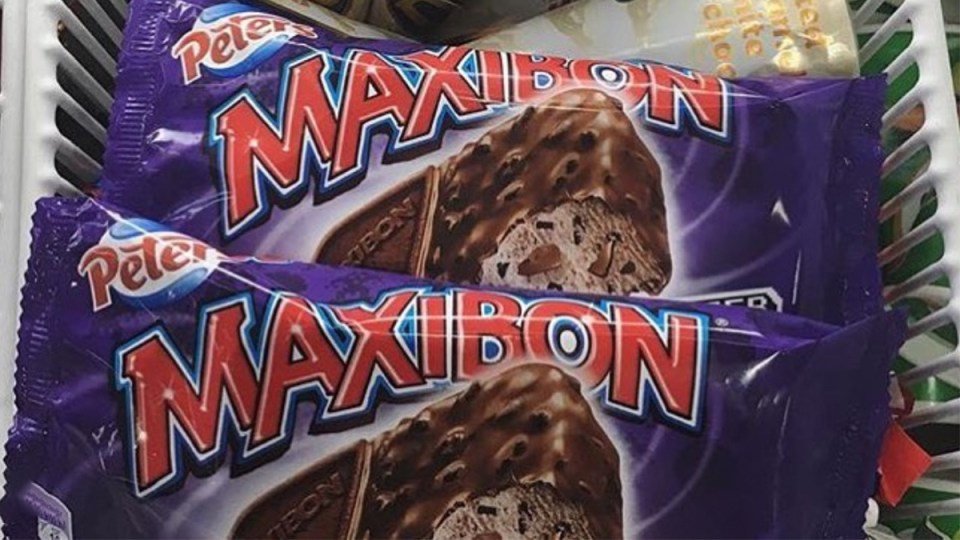 Peters has been caught with its hand in the ice cream fridge. Photo: DrumstickAus (via Instagram)

Peters Ice Cream has been slapped with a $12 million fine after it was caught preventing competitors such as Bulla from selling products at petrol stations and convenience stores.

The Drumstick and Maxibon owner did a dodgy deal that prevented its transport partner PFD Food Services from distributing competitors’ ice-creams for five years from 2019, the Federal Court has ruled.

The Australian Competition and Consumer Commission, which has prosecuted the case for two years, said on Friday that the deal reduced the number of ice-cream brands in freezers across the country.

“This is an important competition law case involving products enjoyed by many Australians,” ACCC chair Gina Cass-Gottlieb said in a statement.

“We took this action because we were concerned that Peters Ice Cream’s conduct could reduce competition in this market and impact on the choice of single-serve ice-creams available to consumers.”

The ACCC said competitors such as Bulla, Gelativo and Pure Pops were unfairly disadvantaged by the deal, in which PFD barred manufacturers from distributingtheir products into many convenience stores.

PFD is Australia’s largest distributor of single-serve ice-creams, reaching more than 90 per cent of Australian postcodes.

Consumers across Western Australia, Tasmania, South Australia, Darwin and regional areas in NSW, Victoria and Queensland were affected by the “exclusive dealing” arrangement between the two businesses.

“Peters Ice Cream admitted, that if PFD had not been restricted from distributing other manufacturers’ ice-cream products, it was likely that one or more potential competitors would have entered or expanded in this market,” Ms Cass-Gottlieb said.

Exclusive dealing is when one company prevents a trading partner from doing business with their competitors. In this case, Peters stopped PFD from distributing ice-creams made by its competitors to service stations.

This is illegal under the Competition and Consumer Act, if it is seen to substantially reduce market competition.

A spokesperson for Australasian Food Group, which trades as Peters Ice Cream, said its business operations have changed since 2019.

“Today, these proceedings have been resolved with the Federal Court finding that whilst an exclusivity clause in the distribution agreement did not have the purpose or actual effect of substantially lessening competition in the market for the supply by manufacturers of single serve ice cream and frozen confectionary products in Australia, it did have the likely effect of substantial lessening competition in the market,” a spokesperson for the company said in a statement.