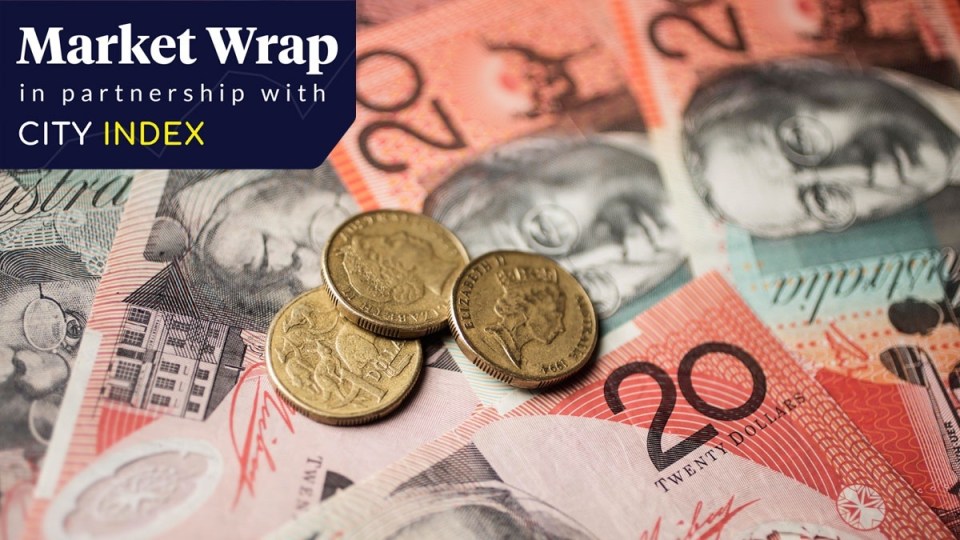 US shares had their worst week since mid-January, finishing down 2.9 per cent as the Russian invasion of Ukraine weighed on sentiment.

The market drop came ahead of this week’s FOMC (Federal Open Market Committee) meeting, where the Federal Reserve is expected to lift interest rates for the first time since December 2018 in response to surging inflation.

The ASX200 fell 0.7 per cent last week to close at 7064, which sounds dull given the volatility in markets elsewhere.

But there were some notable moves at a sector level under the hood.

After a good run, higher profit-taking in commodity-facing stocks saw the Materials sector finish the week down 3.4 per cent, while the influential Financial sector found favour to close 2.2 per cent higher.

Sadly, the focus will remain on the Russia-Ukraine war as Russian troops encircle Ukrainian cities and Eastern European countries seek to feed and shelter the 2.5 million refugees who have already fled Ukraine.

The Federal Reserve is expected to start raising interest rates this week, starting with a 25-basis-point hike that will take the Feds Funds rate to a range of 0.25 to 0.5 per cent.

The chance of a more aggressive 50-basis-point hike has been largely priced out following the uncertainty created by the Russian invasion of Ukraine, which brings downside risks to the economic outlook.

3. Bank of England to lift rates

The Bank of England is expected to raise its cash rate by 25 basis points, taking it to 0.75 per cent, as it becomes the latest central bank to put the threat of surging inflation ahead of the threat of slower growth from the war in Ukraine.

The market is looking for headline employment to lift by 40,000 and the unemployment rate to drop to 4.1 per cent.

The participation rate is expected to increase to 66.3 per cent, which would be equal to the all-time high as the market continues to heal from Delta and Omicron disruptions.

5. Have we seen the high in crude oil and petrol prices?

Australian consumers have watched petrol prices climb from $1.70 to $2.20 per litre in recent months due to the war in Ukraine and Western sanctions on Russian oil imports.

Has the price of oil and petrol peaked this week, or will petrol trade higher towards $2.50 per litre?