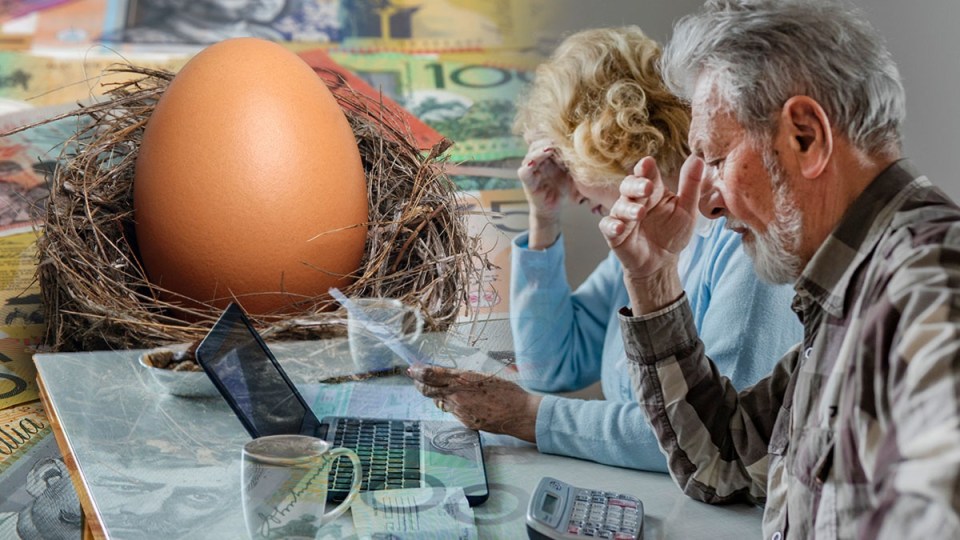 New research finds you might need less super to retire than you think. Photo: TND

It’s the question everyone is asking: How much do you need to retire?

But while the answer is obviously different for everyone, new SCA data suggests workers need much less super than they think to stop working.

In a new consultation report published on Thursday, SCA found a retiree can stop working and get by with just $70,000 in their superannuation.

That’s for someone with low spending on the aged pension, but retirees with “medium” spending can safely retire at 67 with $259,000, SCA said.

That’s a far lower estimate than oft-cited Association of Superannuation Funds of Australia (ASFA) retirement standards, which suggest $545,000 in super is needed for a “comfortable” retirement at 67.

The ASFA data suggests most Australian can’t retire comfortably, with the average super balances at 67 being just $250,000 for men and only $200,000 for women, according to ABS data.

But SCA’s latest research, based on surveys with retirees and broader expenditure data, shows these balances are almost enough to retire on, at least for men.

It said a medium retirement income requires just $259,000 in savings.

“We heard repeatedly in the research that people had grossly inflated ideas of what they needed to retire,” Mr O’Halloran said on Thursday.

“People chasing inappropriate targets can end up with a much lower standard of living if they over save, or don’t spend down as much as they can afford in retirement.”

The estimates are calculated for home owners only, because renters are in an entirely different boat dealing with unaffordable housing, SCA said.

That said, more than four in five retirees own homes (a statistic that’s falling), so the estimates are a relevant “rule of thumb” for most elderly people.

‘No black and white answer’: Working out retirement

Be careful though, Nicola Beswick, senior financial adviser at FMD said the answer to how much someone needs in retirement is always unique.

Workers considering retirement or recently retired workers need to do their homework about what fits their circumstances, she said.

“It all depends on what people want to do in their retirement.”

That much is obvious, the real question is: How do you work out how much super fits with your lifestyle and plans for your golden years?

In that respect, estimates like those done by SCA and the ASFA can be useful, Ms Beswick said.

“It gives you some kind of benchmark,” she said.

Ms Beswick said there are a few key questions people must think about when trying to work out if their retirement savings are adequate:

Each of these questions changes how you think about superannuation.

Broadly speaking, once you work out what your day-to-day expenses are likely to be, you’ll know how much you have for enjoying retirement.

And, clearly, if you decide not to leave any for the kids you will have more.

The first is a general spending account; the second is an emergency cash account; and the third is your main superannuation retirement pot.

The second one is particularly important, because you want to be able to deal with any emergencies that arise in retirement without having to touch your superannuation savings.

For example, if a pandemic comes along and crashes the stockmarket (as happened in 2020) you want to be able to deal with issues as they arise without having to withdraw at the bottom of the stockmarket cycle.

How much super do you need to retire? New data suggests it could be less than you think