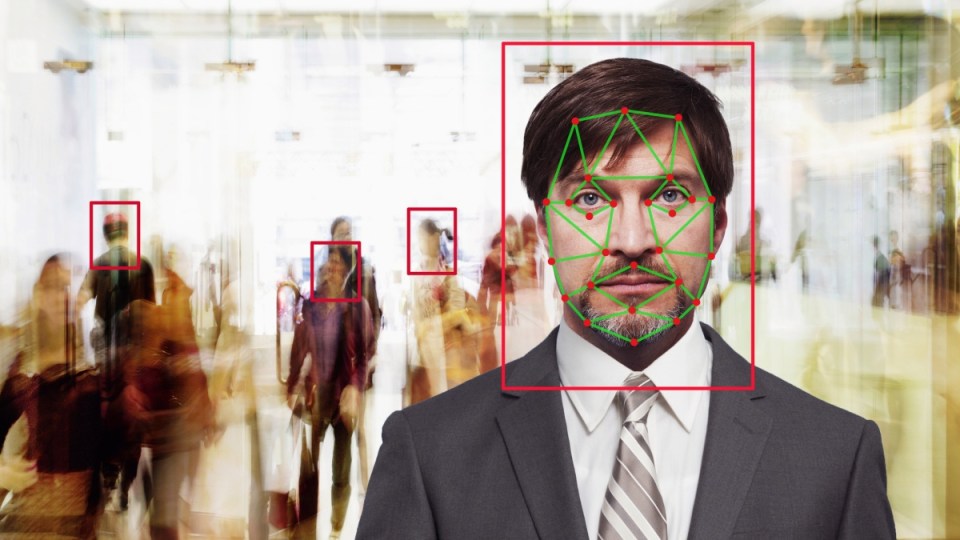 A trip to your favourite store will soon be dominated by technology like facial recognition and location sharing, according to a new report from the Australian Retailers Association (ARA).

The report, the ARA Retail Review, says retail changes resulting from the pandemic will continue to make themselves felt and grow in importance.

One of them is using facial recognition technology to make payments, a change one of the report’s authors, Professor Gary Mortimer of the Queensland University of Technology, said is not too far away.

“The technology is already rolling out across China, where about 61 million consumers are currently using it,” Professor Mortimer said.

There is still resistance to facial recognition in Australia though.

“There is a big learning curve for Australian consumers that it isn’t about surveillance and security,” Professor Mortimer said.

The ARA found while 34 per cent consumers had heard about facial recognition payments, only 10 per cent had used it.

“People are already using biometric technologies like a thumb print or facial recognition to facilitate a payment through a phone or smart watch,” Professor Mortimer said.

Once the technology is in place the shift to facial recognition, payments should not be too large a step, particularly for younger consumers.

Facial recognition will not be just an addition to phone payments, it will also work on different devices.

“There’ll be a device that looks like an iPad that sits on the counter. It simply scans your face and the payment goes through,” Professor Mortimer said.

The technology will tap into a shopper’s smart phone, and because it has record of what they have bought before will know about their needs.

“As I enter the store it recognises me and will send me push notifications,” Professor Mortimer said.

“For example I’ll walk through the ladies lingerie section but when I get to men’s clothing it might offer me a special deal on two suits.”

The ARA research found more than 55 per cent of shoppers surveyed were willing to share their location with a retailer.

Communicating the benefit of data sharing would encourage 70 per cent of shoppers to turn on their location for retailers, the report said.

Such benefits would include discounts, personalised offers and points.

The knowledge on consumer needs will become increasingly deep, with the store software understanding that a person might have two teenage children, a husband in his 40s and what income bracket the family falls into.

The technology could work in a kind of reverse fashion for click and collect. As the customer approaches the store, staff will be alerted to have their pre-ordered goods ready to pick up.

Once all that data is put together it will mean that “purchasing inventory for supply chains will become far more accurate,” said Brian Walker, principal of advisory The Retail Doctor.

“That will be very good for the environment because it means there will be a lot less wasted stock sitting in landfill.”

“It will get to the point where the predictive algorithms in people’s data will show the retailer what to buy,” Mr Walker said.

The table above demonstrates where people spent their money during the pandemic and in its aftermath.

During the pandemic when people could not go out, clothing spending was low.

But as lockdowns ended in November and December there was a rush to buy new clothes to meet the world again.

Household goods spending was between 21.6 per cent and 29.3 per cent higher between October and December than it had been before the pandemic.

That was driven by people in lockdown needing to make their homes fit for purpose given for a significant amount of time people couldn’t leave.

Restaurants did well in the periods when people came out of lockdown and food retailing was up between 9.8 per cent and 13 per cent over the two years measured in the table.

The decline of the department store sector continued during the pandemic, with spending in the sector declining as much as 22.9 per cent over the periods measured.

Online spending grew by a massive 40 per cent over the two years of the pandemic.

However although future growth is expected to be strong, it will come back from those stratospheric levels to about 6 per cent this year, the ARA estimates.

Coles and Woolworths e-commerce revenues grew by 47 per cent and 50 per cent in the six months till December.

“That’s off a pretty low base, but it will continue to grow,” Professor Mortimer said.

“We’re not going to go backwards and the proportion of online sales in stores is getting towards 8.5 per cent and 9 per cent. For Myer it was 20 per cent.”