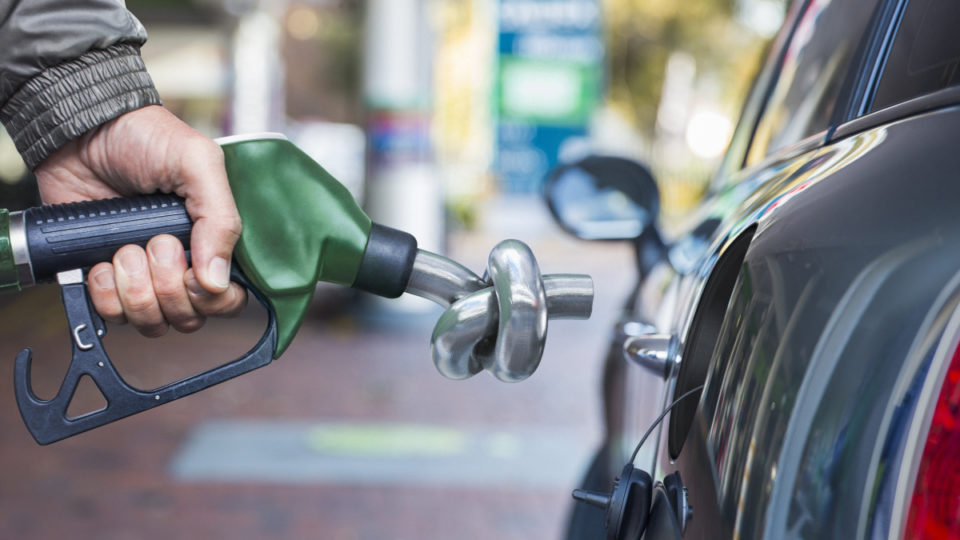 Russia's escalation of war in Ukraine has lit a fire under global oil prices. Photo: Getty

Uncertainty about the outlook for global energy markets saw oil prices peak at eight-year highs over the weekend, before dipping slightly to just under $US100 a barrel ($143) on Monday.

Commonwealth Bank’s head of economics Gareth Aird warned higher petrol prices will be the key way Australians feel the war in their wallets.

But efforts to ease oil prices may be on the way, with both the US and OPEC nations this week mulling whether to put extra supply onto the global market, a move that could protect motorists from the worst.

For most Australian motorists, rising petrol prices are already squeezing the weekly budget.

Australia’s national average petrol price climbed to 180.6 cents per litre (cpl) last week, according to the Australian Institute of Petroleum – 16.8 per cent higher than the 12-month average.

For context, December petrol prices across Australia’s three largest capitals were about 150 cents per litre, a huge 19 per cent cheaper.

Unfortunately, this squeeze will get worse as Russia expands its invasion of Ukraine into the nation’s capital and western cities.

That has triggered a wave of economic sanctions from the US and Europe, pushing global oil prices to an eight-year high of $US105 ($143) over the weekend.

Prices later eased on news that the sanctions have carved out Russian energy exports, but analysts are warning the future for oil prices is still looking up, not down.

“Volatility is set to continue, with short-term direction at the mercy of headlines from Eastern Europe,” he said.

These higher oil prices flow through to Australian motorists because our demand for petrol is much higher than local production, meaning most demand is serviced from overseas oil refineries, mainly in Singapore.

The Singapore Mogas gasoline price has already risen to 97.8 cents per litre this month – about 34 per cent higher than the 12-month average.

The Australian Institute of Petroleum said it takes about two weeks for international oil price rises to flow through to bowsers, setting the stage for a further lift in retail prices by mid-March.

There are, however, several factors that could put downward pressure on these oil prices.

US President Joe Biden said late last week that the White House is working through plans to release oil from its strategic reserves, a move that could ease global prices over coming weeks.

“We are actively working with countries around the world to elevate collective release from the strategic petroleum reserves of major energy-consuming countries,” President Biden said.

It would be the second time Mr Biden has released oil reserves recently, following a move in November to release 50 million barrels in a bid to ease petrol prices as motorists hit the roads after COVID-19 lockdowns.

The White House is trying to convince Japan and China to release some of their oil reserves onto the global market too.

Meanwhile, OPEC nations will also meet on Wednesday to decide whether oil production in the Middle East should be expanded in April by more than the planned 400,000 barrels per day.