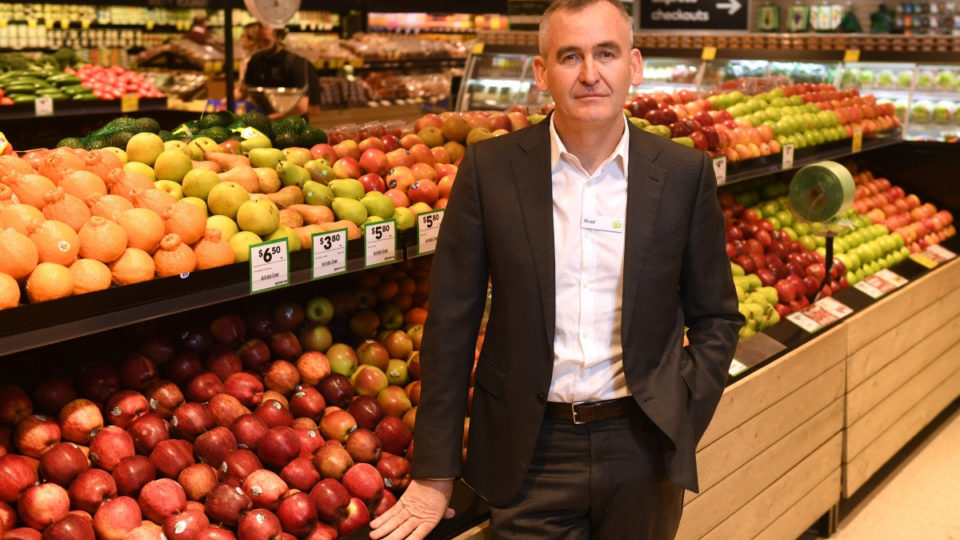 Woolworths faces a new fair work investigation after revealing its wage theft bill has blown out to at least $571 million, with an ongoing payroll review uncovering even more underpayments within its businesses.

The retail giant said on Wednesday that newly discovered payroll errors have led to a further $144 million in underpayments for hourly paid staff, adding to the $427 million it has already disclosed for salaried workers.

And more underpaid staff may yet be found because Woolworths hasn’t finished reviewing its payroll systems yet.

“We are disappointed to have identified further inadvertent underpayments and unreservedly apologise to our affected team members,” Woolworths Group CEO Brad Banducci said in a statement on Wednesday.

“We will continue to fix issues when we identify them and introduce the right controls to prevent them from happening again.”

The Fair Work Ombudsman (FWO) – which is already suing Woolworths over its earlier underpayments – told The New Daily on Wednesday that it will start a new investigation into the latest Woolworths underpayments.

Woolworths said errors were found in how workers were paid when they took multiple days off in a roster cycle. Long-service leave rules were also applied incorrectly across different states and territories.

It follows a series of errors discovered in 2019 for contracted salary workers, with various wages and entitlements underpaid.

Woolworths said on Wednesday it might discover more underpayments in its business, with an ongoing payroll review scheduled to finish this year.

Additionally, the Fair Work Ombudsman is suing Woolworths in federal court, claiming the $427 million in previously disclosed errors at the business is an underestimate – allegations the retailer disputes.

The company confirmed on Wednesday that $427 million is its complete estimate for underpaid salaried workers, though its half year report also states that it has “provided in excess of $500 million” to cover worker remediation.

Woolworths is also defending a class action about the underpayments, which could increase any penalties the business is required to pay.

“There is a risk that the court may determine these matters contrary to the group’s current assessment of the position, and require the group to make further material remediation payments,” Woolworths said.

In 2019, when the underpayments in its business first emerged, Woolworths initially estimated its wage theft bill was between $200 and $300 million. It has since revised this number upwards several times as more evidence has come to light.

The current payroll review, which has been designed to cover all staff on Woolworths’ books, is still unfinished, with 15 per cent of staff yet to go.

Woolworths said on Wednesday it hoped to finish this review in 2022.