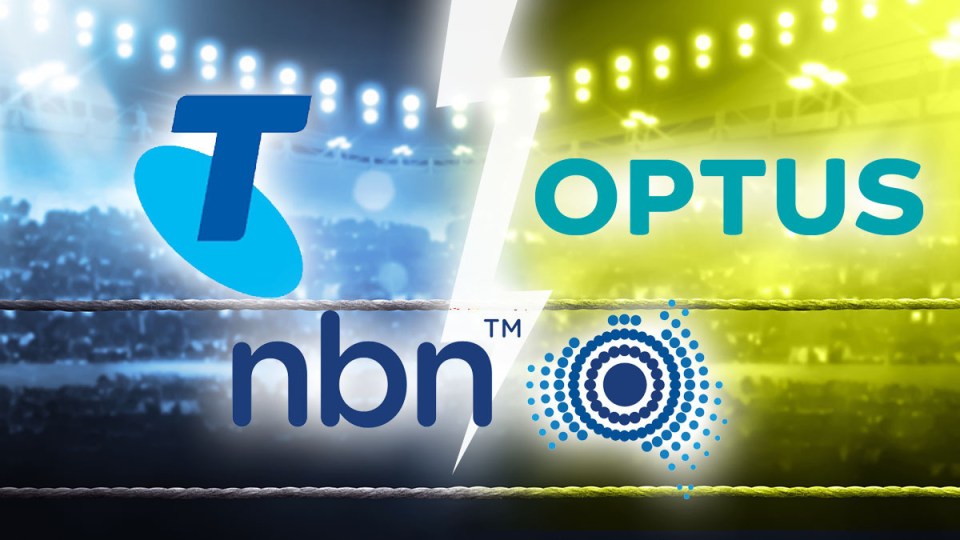 Telco giants Telstra and Optus are losing ground to smaller independent retailers offering Australians internet plans better tailored to their needs, a new report from the consumer watchdog has found.

In its latest national broadband network update on Tuesday, the Australian Competition and Consumer Commission said 8.59 million households are now NBN connected – up 82,000 in three months.

And a greater proportion of these users are looking beyond the big three telcos (Telstra, Optus and TPG) with independents like Aussie Broadband and Superloop gaining market share over industry leaders.

“We are glad to see the continued growth from smaller NBN providers,” Ms Brakey said in a statement on Tuesday.

“Their presence in the market keeps pressure on the big four of Telstra, TPG, Optus and Vocus to maintain a high-quality, competitive service.”

Aussie Broadband added 46,000 people to its customer base over the December quarter, the ACCC said, lifting its market share from 5.1 per cent to 5.6 per cent in just three months.

Telecommunications consultant Paul Budde said that’s a clear win for smaller retailers, because the total size of the market grew in that time.

That means the big retailers now control a smaller share of a larger pie.

But Mr Budde said the reason this has happened is likely because the big telcos allowed their smaller competitors to take more customers.

“If Telstra, Optus or Vodafone want market share they just go out and buy it and push everybody else out of the market,” he said.

“The margins for the big telcos are now so small that they’re actually leaving certain parts of the market. They’re not being as aggressive and are concentrating on more profitable customers.

“The smaller internet service providers (ISPs) have much smaller cost bases, so they’re able to come up with better offerings.”

The ACCC also said on Tuesday that households are favouring higher-speed NBN plans, with 58 per cent of those on the NBN buying deals with speeds in excess of 50 megabits per second (Mbps).

About 15 per cent of NBN households pay for plans over 50 Mbps.

The number of customers on “very high speed” plans above 100 Mbps fell over the December quarter as promotional activities ended, but the ACCC said almost half of households that bought such plans in 2021 have kept them.

“We encourage consumers to trial new services, but it’s important that they think about their internet usage and choose the speed tier that best fits their needs,” Ms Brakey said.

Telstra and Optus lose as small NBN retailers take on the giants with tailored plans: ACCC