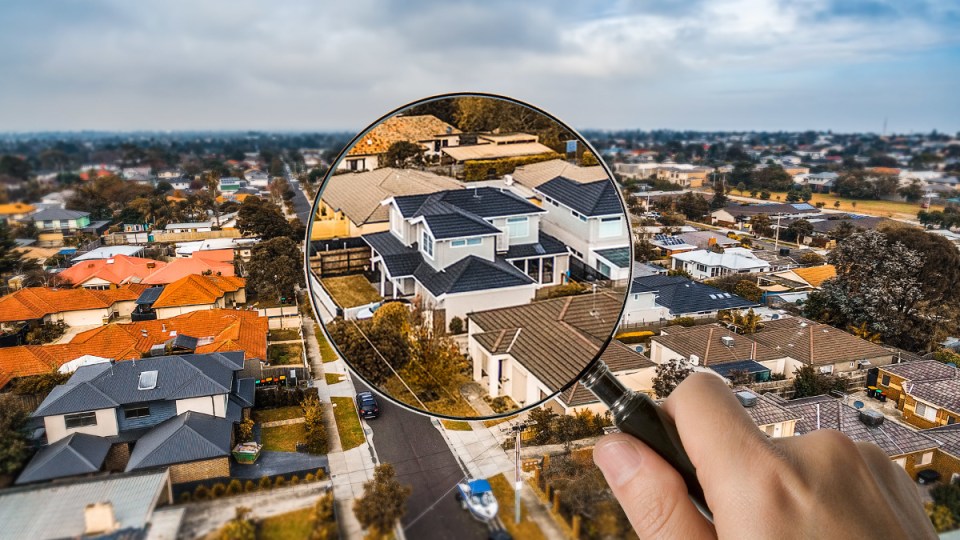 A growing number of Australians priced out of the housing market face poverty in retirement unless the federal government takes urgent action to improve home ownership rates.

That’s the latest from think tank the Grattan Institute, whose new report calls for the federal government to step in as a co-investor for low-income buyers in the housing market.

More young people are relying on the so-called bank of mum and dad to afford a deposit, while older workers who saved for years now can’t get a home loan because they’ll retire before paying it off, Mr Coates said.

And with interest rates set to rise, the problem is only going to get worse unless governments step in to secure access to the Australian dream.

“I’d expect governments would have to look at doing something in the election campaign to help address that problem.”

Mr Coates is calling for a new national housing equity scheme that would see federal taxpayers co-invest with an eligible first-home buyer, covering up to 30 per cent of the value of their home.

It would allow lower-income renters to purchase their first home with just a 5 per cent deposit, on the condition that the federal government shares in any equity gains as house prices rise.

Such a scheme is the “missing piece of the puzzle” in arresting declining home ownership rates, Mr Coates said, with the Australian dream becoming a nightmare for many workers in recent decades.

Ownership rates among poorer older Australians aged 45 to 54 have also fallen from 71 per cent to 55 per cent.

Much of the ownership decline shown in the above graph is being driven by property prices rising much faster than income growth.

In the early 1990s it took the average Australian about seven years to save up a 20 per cent home deposit, whereas today that time has blown out to almost 12 years.

This growing deposit hurdle is pushing more people to rely on their parents’ wealth to afford a home loan.

But Mr Coates said many Australians don’t have parents that can help them buy a house, widening wealth inequality as property prices rise.

“Even if house prices were to fall by 20 per cent from current levels, it would still take the average Australian about nine years to save a 20 per cent deposit on the average home,” he said.

These statistics are particularly worrying for older renters, Grattan said.

That’s because this group is much more likely to experience poverty in retirement if they don’t own their own home.

The bank of taxpayers

For those Australians without access to the bank of mum and dad, Grattan has suggested that federal taxpayers step in instead.

The think tank has called for reforms allowing the National Housing Finance and Investment Corporation (NHFIC) to co-purchase up to 30 per cent of a property in partnership with a first-time, lower-income buyer.

Basically, the scheme would see taxpayers purchase part of a property, allowing lower-income buyers to get into the market with just a 5 per cent deposit.

And because the government would not charge rent or interest on its share of the property, first-time buyers don’t have to worry about extra bills while paying down their mortgages.

“The quid pro quo is that the purchaser is on the hook for stamp duty, conveyancing and maintenance,” Mr Coates said.

Grattan suggested 5000 places be offered under the program at first, costing the budget about $220 million over four years.

But because the government would share in any equity gains from rising property prices, Mr Coates believes the program would be a longer-term positive for the federal budget bottom line.

Eligible buyers would also need to buy a home listed below the median price in their city or region.

These conditions will help reduce the impact of the scheme on house prices, Mr Coates said.

Similar programs to the one Grattan has suggested already exist at state level in Western Australia, South Australia, Queensland and Tasmania.

But Mr Coates said a national scheme is much better because the federal government has lower borrowing costs than states and can therefore extend financing help to more people.