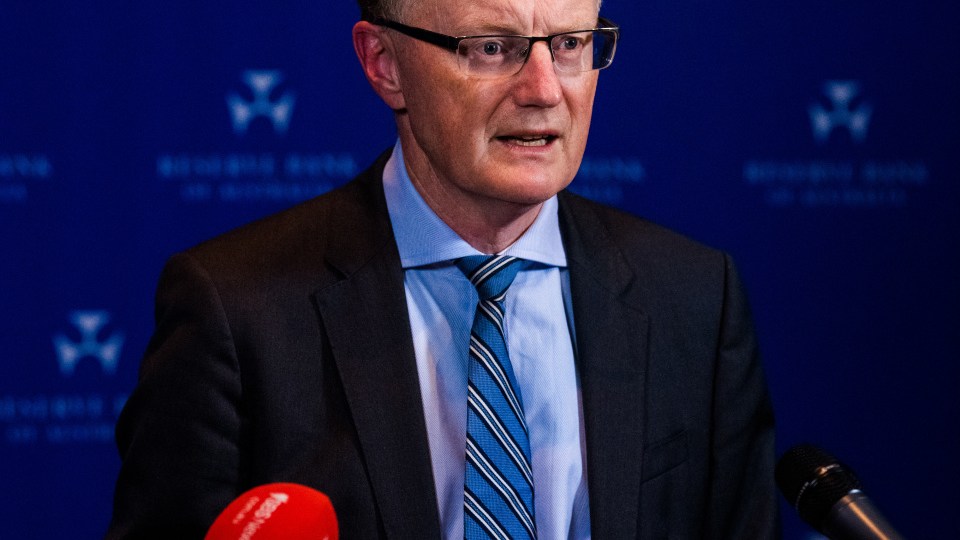 Philip Lowe will speak at the National Press Club a day after the RBA board's first meeting of 2022. Photo: AAP

Rising inflation and a sharp drop in the unemployment rate is expected to see the Reserve Bank of Australia recalibrate its thinking on the interest rate outlook when it holds its first board meeting of the year on Tuesday.

Financial markets are pricing in the risk of a rise in the cash rate from a record low 0.1 per cent by mid-year, while economists appear to be gravitating to the August board meeting.

Data in the past fortnight saw the December unemployment rate drop to 4.2 per cent, a year earlier than the RBA had been predicting, while inflation is also running well ahead of its expectations.

Until late last year, the RBA was indicating that a rise in the cash rate would not occur until 2024, before shifting its stance to possibly 2023.

But RBA governor Philip Lowe had repeatedly ruled out the likelihood of a move in 2022.

The RBA will have plenty of opportunity to spell out the likely path of interest rates in the coming week, while economists expect it will end its bond-buying program at the meeting.

Aside from his post-meeting statement on Tuesday, Dr Lowe will also address the National Press Club in Sydney on Wednesday, while the RBA will release its quarterly statement on monetary policy and latest forecasts on Friday.

AMP Capital chief economist Shane Oliver expects, while leaving the cash rate on hold for now, the RBA will likely revise down its unemployment forecasts while upgrading its inflation predictions, setting up for rate hikes earlier than previous guidance for around 2024.

“Our base case is for the first hike in August of 0.15 per cent, followed by a 0.25 per cent hike in September with the cash rate ending the year at 0.5 per cent,” Dr Oliver said.

“But the risk is that rate hikes will start in June with the cash rate ending the year at 0.75 per cent.”