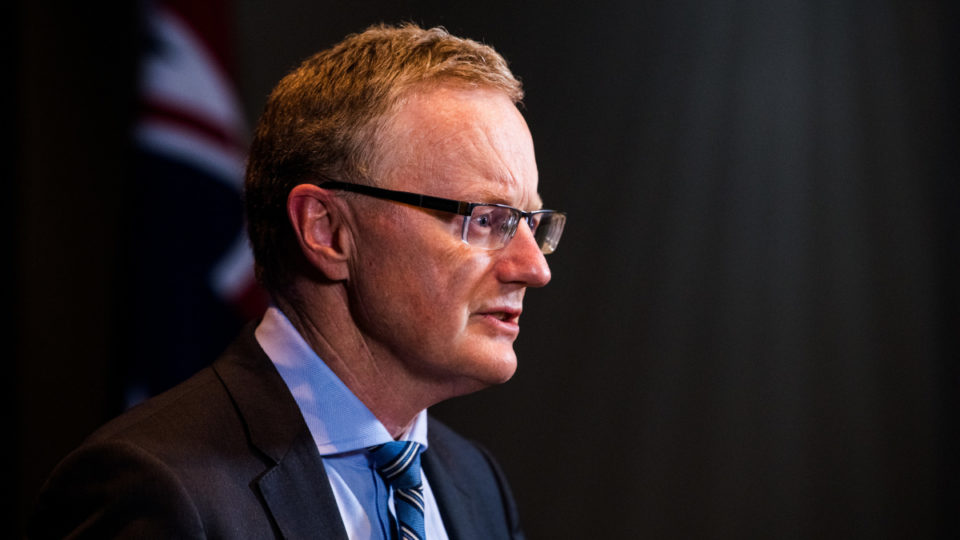 Australians may face higher mortgage rates sooner than expected, as soaring prices for essentials like petrol put the Reserve Bank under renewed pressure to cut short its pandemic recovery plans.

Inflation data for the past December quarter released by the Australian Bureau of Statistics (ABS) on Tuesday revealed households are facing a New Year cost-of-living hangover, with prices rising faster than predicted.

Economists said consumer inflation is now rising at the fastest rate since 2008 on a six-month annualised basis, and is affecting more and more goods.

It signals a change in plans from the RBA, which may now be forced to raise mortgage rates long before its previous timeline, slated for 2024.

“While some of these cost pressures could still be seen as transitory, we expect the RBA will strike a more hawkish tone at next week’s meeting,” BIS Oxford Economics senior economist Sean Langcake said.

The bottom line for workers is that mortgage payments could become meet to make sooner than economists had previously predicted.

And the economy won’t be in as good shape as the RBA would like when this happens, adding to budget pressures for working households who are already dealing with much higher prices for essential goods.

Ideally, the RBA would like wages growth to pick up before raising rates so households are in a better position to weather higher mortgage costs.

RBA Governor Philip Lowe played down a 2022 rate rise last year for this reason, suggesting markets were wrong to price one in.

But economists said Tuesday’s inflation data may change the situation.

Prices are now rising much faster than the RBA forecast in November, with annual headline inflation rising to 3.5 per cent at the end of 2021.

Underlying inflation – a measure watched by the RBA – hit 2.6 per cent, which was far higher than the 2.25 per cent the central bank predicted.

It means inflation is now well within the RBA’s 2-3 per cent target band.

Usually that signals an imminent rate rise, but Dr Lowe has said that the bank is prepared to be patient in a bid to kickstart higher wages growth.

Last year the RBA repeatedly said the conditions for a rate rise – wages growth over 3 per cent annually and inflation sustainably within the target band – wouldn’t be achieved until 2024, later opening the door to late 2023.

The question now is whether the higher prices will force the RBA’s hand.

Callam Pickering, APAC economist at Indeed, said the RBA may be unable to wait that long and could be forced to raise rates soon to hold back prices.

“Its far from ideal for households,” Mr Pickering said.

“The RBA don’t want to be hiking rates into negative real wages – the economy could turn quite quickly.”

Economist Saul Eslake said the RBA has a “communications” problem because it said last year that a rate rise wasn’t expected until 2024.

Households and businesses acted on this by investing and renegotiating their loans to make the most of the cheap money binge during COVID.

But if rates rise sooner than predicted many of these people will be hurt.

“The rise in inflation over the past two quarters means real interest rates [the 0.1 per cent nominal rate minus underlying inflation] have declined at a time when the economy is clearly much stronger than it was when the RBA lowered nominal rates to their current levels,” Mr Eslake said.

“The RBA can’t risk letting inflation gain too much momentum … they will have to give some indication that the timing of rate increase will have been brought forward [at their February meeting].”

Rising mortgage rates are just one concern for households though.

The latest spate of price increases has hit where it hurts – in essentials.

Petrol prices rose 32.3 per cent over the year to December and have continued to rise in the New Year, hitting a record high on Monday.

This helped push non-discretionary inflation to 4.5 per cent, much higher than price rises for discretionary goods, which rose just 1.9 per cent.

Mr Pickering said this disparity is bad news for those on tight budgets.

Essentials are rising in price at more than twice the pace of wages growth, which means household purchasing power is being reduced.

“It’s going to be very challenging for a lot of households as it’s difficult to reduce spending on essentials like petrol,” Mr Pickering said.

“People need to drive and it’s hard to reduce how often you use a car.”

In terms of groceries, red meat continues to rise in price amid supply pressures, while vegetables were 6.1 per cent more expensive in annual terms over the quarter.

Non-discretionary items imported from overseas are also rising in price at a faster pace than wages growth thanks to much higher freight costs.