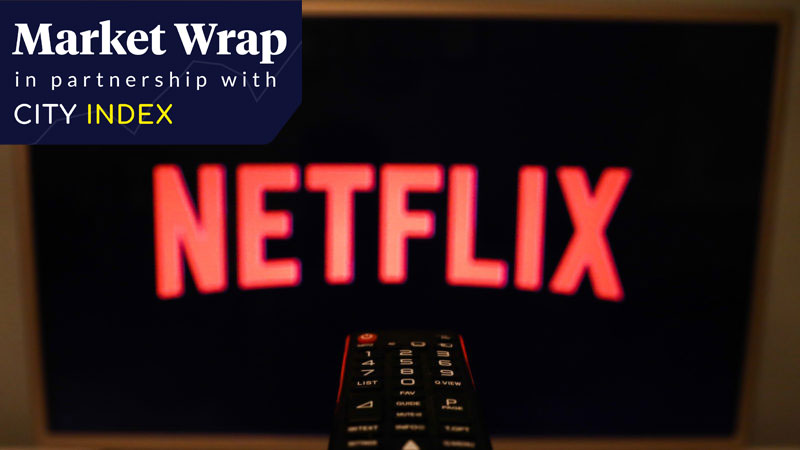 The rout in US stockmarkets deepened last week on concerns over rising interest rates, and as tensions between Russia and Ukraine remained elevated.

The negative lead from Wall Street weighed on the Australian sharemarket, the ASX200, as it closed almost 3 per cent lower last week at 7175 points.

At its January meeting of the Federal Open Market Committee, the US Federal Reserve is expected to signal that the first of four rate hikes this year will come in March and that quantitative easing will end next month.

It is also likely to signal the commencement of quantitative tightening later this year as its focus switches from supporting growth to controlling inflation.

After a significant earnings miss from streaming giant Netflix last week that resulted in a 20 per cent fall in its share price, along with the ongoing rout in tech stocks, the earnings reports of tech giants Microsoft, Apple, and Tesla will be under intense scrutiny.

December quarter inflation data is expected to rise by 1 per cent quarter on quarter supported by rises in petrol prices and new dwellings, taking the annual inflation rate up to 3.2 per cent year on year.

In what is likely to be a close call, the rapidly improving Canadian labour market is expected to see the Bank of Canada raise interest rates by 25 basis points, earlier than its prior forecast for April 2022.

Markets remain on edge over a potential Russian invasion of Ukraine in response to the former pillar of the Soviet Union, Ukraine, wishing to join NATO.

A meeting between Russian Foreign Minister Sergey Lavrov and US Secretary of State Antony Blinken did not provide a breakthrough, but highlighted talks are ongoing.

The next step to watch is for the official written response from the US, expected this week.

All trading carries risk. The figures stated are as of January  24, 2022. Past performance is not a reliable indicator of future performance. This report does not contain and is not to be taken as containing any financial product advice or financial product recommendation.