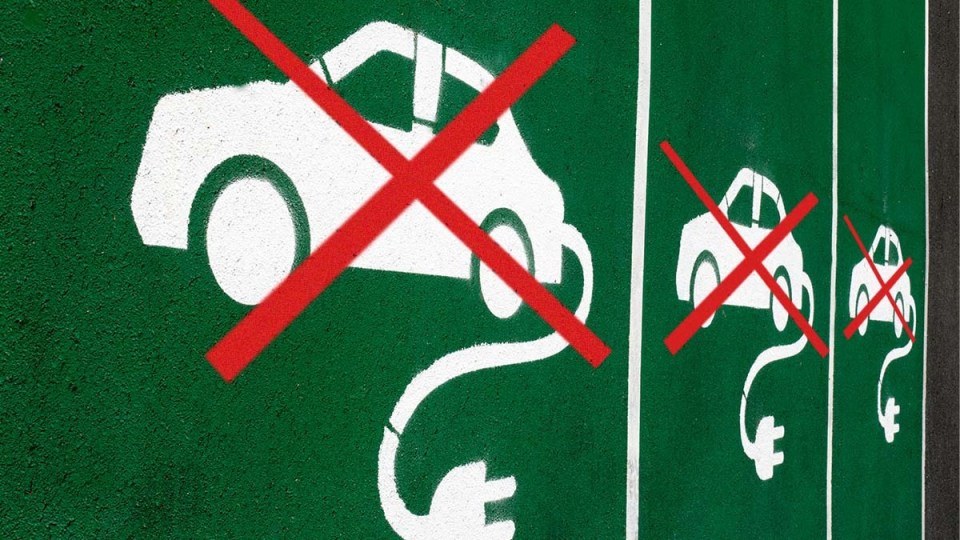 Australia’s efforts to reduce transport emissions are in jeopardy, as new data reveals just 16 per cent of motorists intend to make their next car purchase an electric vehicle.

Despite earlier research finding Australia must phase out petrol cars by 2035 to achieve net-zero emissions by 2050, a new survey by Compare The Market finds more than half of motorists may buy another one.

The comparison firm asked 1000 Australians when they plan to replace their current vehicle and found 70 per cent will be in the market for a new car by 2025.

But fewer than two in 10 said they would buy an EV, and a further 49 per cent said they were still undecided.

Those findings are ominous because new cars last 14 years on average, meaning the vehicles motorists buy today will affect Australia’s carbon budget as the nation moves towards net-zero emissions by 2050.

That was a major conclusion from a Grattan Institute report earlier this year, which said Australia must make EVs cheaper to speed up the transition away from petrol and diesel cars.

“Electric vehicles will become more accessible to more people in the future, but with many Australians planning their next car purchase during the next few years, we might not see improved prices in time,” Compare The Market’s Stephen Zeller said of the new survey data on Wednesday.

“It would seem that for the majority of Australians, an electric vehicle might still be one more car purchase away, but their next petrol car might well be their last.”

Worryingly, more than a third of survey respondents in New South Wales and Victoria (Australia’s largest states) said their next purchase will not be an electric vehicle.

That’s more than twice the number who said they would buy an EV.

Jake Whitehead, research fellow at the University of Queensland and an expert on EV policies, said he was unsurprised by the survey’s findings.

“We shouldn’t read too much into just one survey, but the undecided group is a big opportunity,” he told The New Daily.

Dr Whitehead said his research shows the majority of Australians are interested in buying an EV.

But a lack of choice is discouraging many from making the leap.

“The policy settings aren’t in place to encourage that undecided group to definitively purchase an electric vehicle,” he said.

Though growing quickly, electric vehicle sales accounted for less than 2 per cent of total light vehicle sales in the first half of 2021, according to data from the Electric Vehicle Council.

The global average is 4.2 per cent, while other comparable economies like the UK have achieved rates above 10 per cent in the past year.

One reason for that is choice.

He said the current patchwork of state government policies isn’t enough to bridge the gap and ensure Australia sells its last petrol car by 2035.

“It’s a major risk for all states as well as the country in achieving [emissions] reduction targets,” he said.

“We need a major transition and the longer you delay, the more disruptive it becomes.”