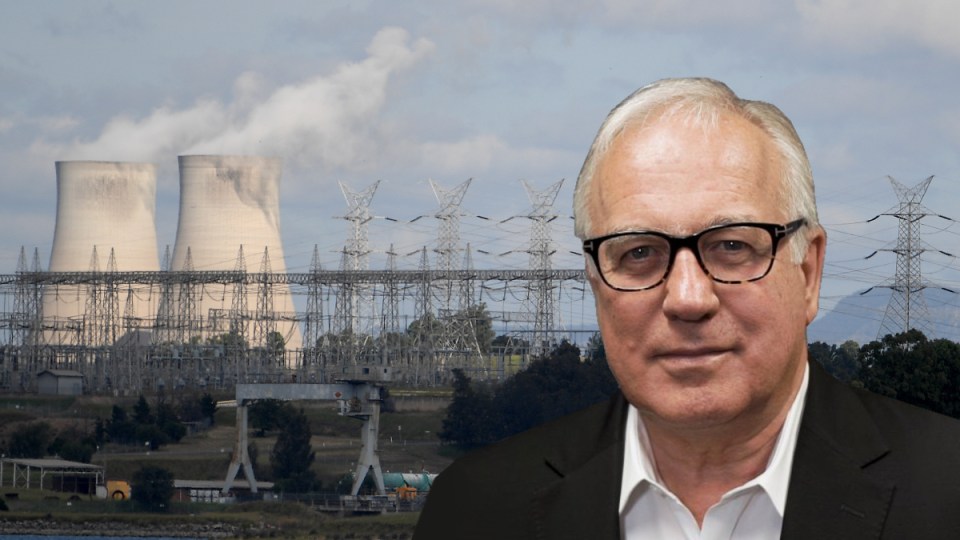 Despite the government’s best efforts and slogans to the contrary, Australia now effectively has an emissions trading scheme with a serious carbon price.

And while the “technology” part of “technology, not taxes” is a distant possibility, the “taxes” bit is definite and here now – in two ways.

First, the spot price of Australian Carbon Credit Units (ACCUs) has settled at close to $40 per tonne.

The rise from $16 a tonne at the start of the year is almost entirely due to speculators, but the Australian carbon market is now solidifying at the higher price with strong demand matching rapidly increasing supply.

That price for ACCUs represents the cost of emitting greenhouse gases in this country, and since it will be passed on to consumers and is administered by a government body – the Clean Energy Regulator – we can safely call it a carbon tax.

It’s also the revenue available to those who create emissions abatement, by planting trees or not clearing them.

And because $40 is roughly double the cost of most abatement, making this a 50 per cent profit margin business, there is now a rush on to plant trees – so much so that there is a plan before federal cabinet to put a 33 per cent legislated cap on the amount of a farm that can be turned over to tree planting.

Coalition MPs are alarmed at the prospect of allowing “farming properties to operate as unproductive carbon sinks”, as Liberal MP Tony Pasin put it.

Agriculture Minister David Littleproud, who has taken the proposal to cabinet, agrees.

We can argue about whether a carbon sink is unproductive given the circumstances of the planet, but it’s clear that within weeks of coming up with its net-zero plan, and barely getting out of Glasgow by the skin of its teeth, the Morrison government is losing control of the carbon pricing aspect of climate change policy.

The plan for net zero by 2050 modelled by McKinsey & Co relies on a “voluntary” carbon price of at least $24 per tonne, although what that means is left deliberately blank.

But there’s nothing blank about what’s going on in the real world.

The long-run marginal cost of buying a block of land in, say, the Riverina and planting it with trees is about $18 to $19 per tonne of carbon.

The Clean Energy Regulator issues the tree-planter with an annual allowance of ACCUs for the amount of carbon that will be absorbed (about 10 tonnes per hectare per year) and those certificates can be sold today for $38.75.

There is also an unofficial futures market so you can lock in the profits for years to come. It’s basically a 25- to 30-year guaranteed income stream.

That’s why high-net-worth individuals, family offices and super funds are falling over themselves to plant trees and find other ways to generate carbon credits.

The Clean Energy Regulator has gone to tender for someone to operate the Australian Carbon Market and had plenty of bids, including from the ASX.

A spokesman told me this week that 13 bidders had been short listed, both Australian and international, and they have been asked to submit detailed proposals.

Contracts will be signed mid next year for a 2023 start.

But this has already become a textbook commodity market, with speculators using derivatives to push up the price, and the higher price encouraging increased supply.

The second Morrison government carbon tax, and the other way in which it has lost control of climate policy, is electricity generation.

So much renewable capacity is flooding the National Electricity Market (NEM) that coal-fired power stations are going broke.

Tristan Edis of Green Energy Markets, and Johanna Bowyer of the Institute for Energy Economics and Financial Analysis, report that the additional renewable energy generation coming online from 2018 to 2025 will be enough to supply 99.9 per cent of the Australian Energy Market Operator’s (AEMO) expected demand growth.

But rather than embrace the shift to renewable energy, help those working in coal to make the transition and make sure there’s enough storage to counter the effect of a long, dark, windless winter on solar and wind power, the government is going to pay the coal-fired power stations to stay open.

Or rather, the plan is to force consumers to pay them – by paying for their installed capacity, rather than just for what they generate.

It would be a kind of reverse carbon tax: That is, a tax to subsidise the emitting of carbon dioxide rather than to reduce it.

The capacity mechanism, as it’s called, was a recommendation from the Energy Security Board enthusiastically supported by the Minister for Emissions Reduction Angus Taylor.

But not only is it ridiculous when we’re trying to reduce emissions, it’s far from clear that it’s needed.

The government has committed to building the Snowy 2.0 storage project, plus Tasmania’s Battery of the Nation.

Modelling by AEMO indicates that most of the coal capacity can actually be shut down with only a small addition to storage beyond what’s already planned.

But this government is controlled by the National Party, and therefore by coal and agriculture.