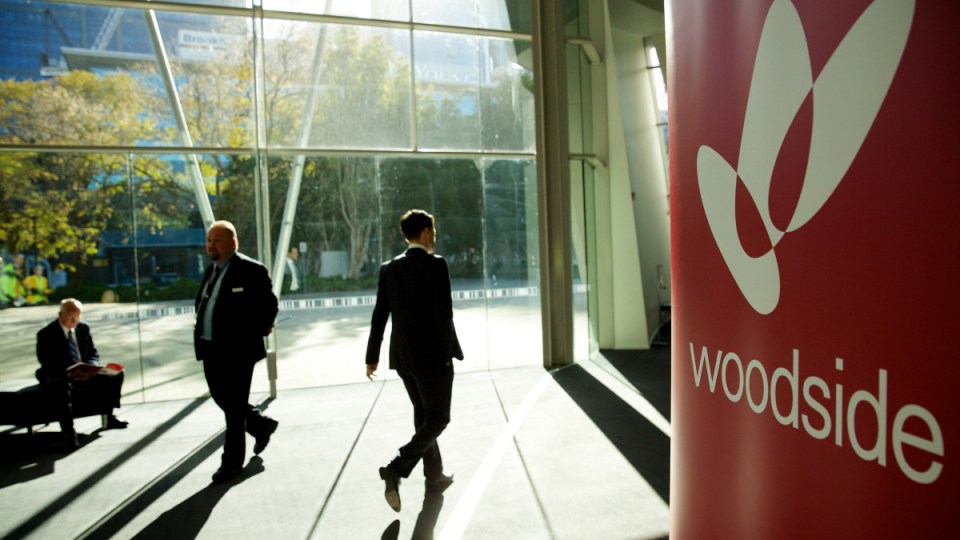 Woodside and BHP have signed off on their vast and controversial Scarborough gas project off the West Australian coast, but environmentalists have vowed to continue fighting the proposal.

In a statement to the ASX on Monday, Woodside confirmed it had completed a previously flagged merger with BHP’s oil and gas portfolio.

The companies have made a final investment decision approving the $16 billion Scarborough LNG project.

Woodside is proposing to develop the Scarborough gas field through offshore facilities connected by a 430-kilometre pipeline to its Pluto LNG onshore plant.

The Pluto facility will be expanded as part of the development, which Woodside chief executive Meg O’Neill said would set the company on a “transformative path”.

We have signed a binding agreement to merge our oil and gas portfolio with Woodside to create a global top 10 independent energy company by production and the largest energy company listed on the ASX. Learn more: https://t.co/Jgzyt4QK4e

A report by the Conservation Council of WA and The Australia Institute earlier this year warned Scarborough would produce an additional 1.6 billion tonnes of emissions, “equivalent to building 15 new coal power stations”.

It said the project was the highest-polluting fossil fuel development proposed in Australia and would increase WA’s total emissions by almost five per cent, or 4.4 million tonnes per year.

Woodside rushing through FID on the Scarborough Gas Project – the most climate polluting project ever proposed in Australia – may well turn out to be one of the single greatest acts of reputational self-harm in Australian corporate history. #auspol #ClimateAction

CCWA executive director Maggie Wood on Monday said a co-ordinated national campaign would continue to apply pressure to the project and its investors.

“This is far from over,” she said.

“At a time when the world is facing up to the dire need to reduce emissions and prevent irreversible damage to our climate, this project is an insult to ordinary Australians who will bear the brunt of future extreme weather events and climate disasters caused by developments like Scarborough.”

The Australasian Centre for Corporate Responsibility said Woodside had “declared war on the climate” and the project posed an unacceptable level of risk to shareholders.

"The impacts from the emissions produced by the Scarborough development will not be limited to WA. They will be felt globally, not least those impacts on our iconic national heritage, such as the Great Barrier Reef." | Read more: https://t.co/MtvvZ3f9NW

It insists Scarborough has been subject to extensive review and will deliver one of the lowest-carbon LNG sources in Australia.

“Developing Scarborough delivers value for Woodside shareholders and significant long-term benefits locally and nationally, including thousands of jobs, taxation revenue and the supply of gas to export and domestic markets for decades to come,” she said.

“Scarborough will provide a reliable source of LNG for global customers and secure gas supply for the domestic market, as well as ongoing employment in Western Australia,” he said.

Greenpeace said the project posed a “direct threat to some of Australia’s most extraordinary marine life”.