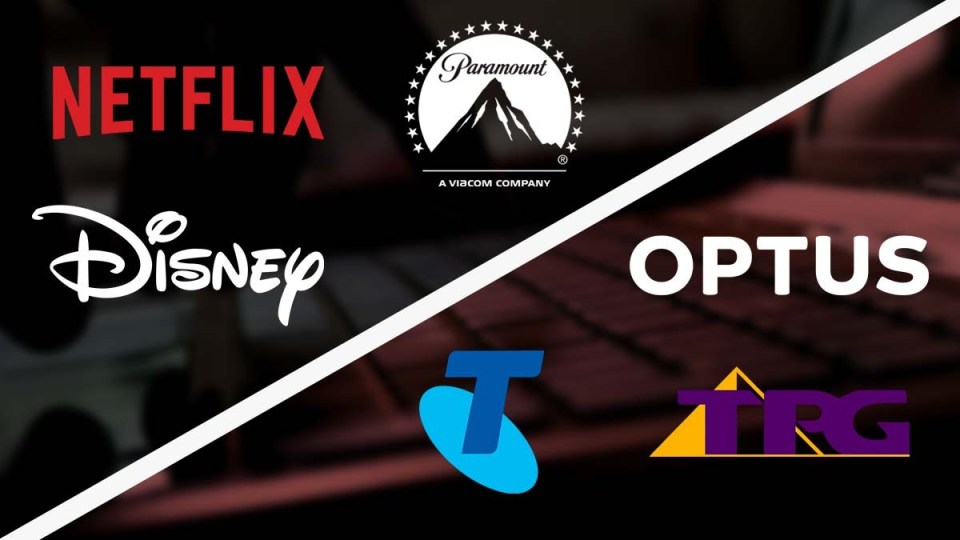 The world’s largest movie studios have launched a legal attack against Australia’s telco giants, demanding they stop the piracy of films like The Lego Movie, Toy Story and Transformers.

The telcos include Telstra, Optus and TPG, which together operate most of Australia’s internet services.

The studios claim the websites are flagrantly disregarding copyright laws and should be blocked by ISPs, federal court filings obtained by The New Daily reveal.

“Disabling access to the target online locations [the movie piracy sites] is in the public interest,” the studios claim in documents filed with the court.

“No other remedy under the Copyright Act is reasonably practicable or reasonably likely to be effective for these infringements.”

If successful, the legal bid would be a major win for big studios in their fight against illegal streaming in Australia, which is known globally as a hotspot for movie piracy.

Marc C-Scott, senior lecturer in screen media at Victoria University, said the legal fight will be “closely watched” around the world as studios look to make inroads in the online streaming market with their on-demand films.

Dr C-Scott said movie studios have been emboldened by a recent push into online streaming services by Paramount and Disney.

“Previously, the argument for many Australians was that they couldn’t get access to the content, so they pirate [it],” Dr C-Scott told The New Daily.

“But that argument doesn’t stand up as much now, because we have access to more streaming services and there are many more to come.

“Online and streaming is playing such a big part of their business now.”

The studios allege these films and shows are available on 34 different piracy websites, which allow users to illegally stream their content for free and provide links to other pirated shows throughout the internet.

“The primary purpose of effect of the target online locations [piracy sites] is to infringe or facilitate the infringement of copyright,” the studios claim.

The case follows a federal court order in April last year that forced telcos to block access to more than 50 domains associated with illegal piracy.

The movie studios are expected to base their case on a 2018 law passed by the federal government that makes it easier to block piracy websites.

Other nations like the UK, Denmark, Spain and India have similar laws, which allow for faster website blocking if ISPs don’t issue an objection.

Dr C-Scott said some Australians were still turning to illegal streaming, despite movie studios making their content available on their sites.

He said the trend towards exclusive content on these online platforms has begun to make online streaming look more like traditional cable TV.

“We have so many streaming platforms and you have to pay for all of them to get the content – we’re almost going back to pay TV,” he said.

“There’s a pulling back and forth between the business model of the studios and the experience of the user and subscriber.”

But Dr C-Scott said cases like this one make some people think twice.

“There will be some people who will always pirate content,” he said.

“But there will be someone on the edge who will look at this case and say, ‘I might not do that’.”

A hearing date has not been set.

Labor victory fires up Tamil family’s hopes of return to their Biloela home
ACTU hails Labor’s triumph as the first step to pay raises
Analyst: Sharemarket will be anxious about a Labor pact with Greens
French foreign minister hails defeat of Morrison and his ‘notorious incompetence’
Tiger Woods quits PGA tournament after the worst round of his career
COVID claims 18 more lives as nationwide daily cases soar above 35,000
Alan Kohler: We need a vaccine against confusion and stupidity
Today's Stories