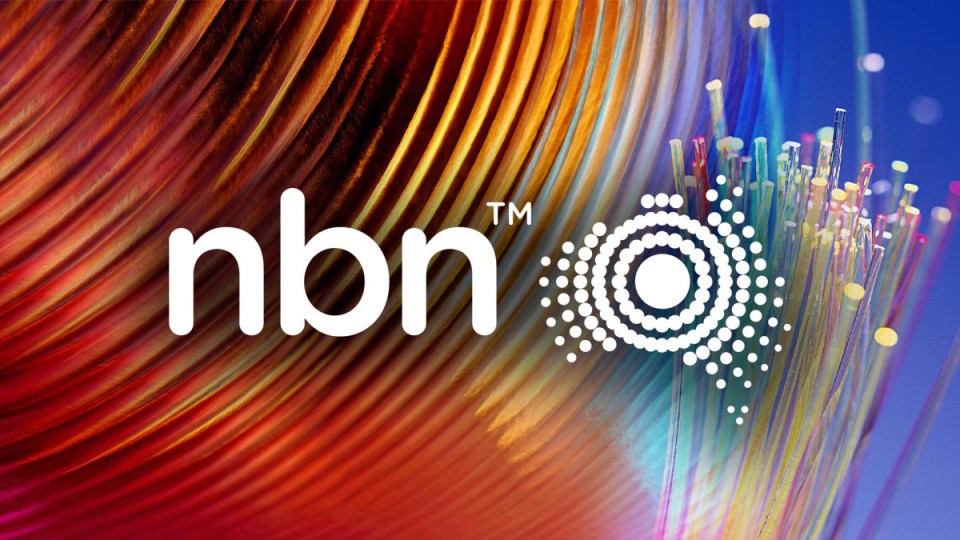 The NBN needs regulatory changes to cut costs to consumers.

About 8.5 million households were drawing speeds of at least 50 mega bytes (mbps) over the September quarter, the ACCC said on Friday.

But Australia is still behind the global eight ball when it comes to internet speeds, which is shaping up as a key issue at the next federal election.

Australia still isn’t in the top 50 internet speeds globally, according to the Speedtest.net, despite being the world’s 13th largest economy as measured by GDP.

Federal Labor is promising faster internet connections under a policy announced on Tuesday, vowing to roll out fibre to the home tech to 1.5 million more homes and businesses than have access right now.

Under Labor’s plan, between 89 and 95 per cent of local users with fixed line broadband connections would have access to download speeds as high as 1000mbs, far higher that currently available to many customers.

Experts said this would make Australia’s internet faster, but warned it will still leave households with more expensive internet than other countries.

Recent leaks from the National Broadband Network reported by The Guardian found that the cost to deliver the now outmoded fibre to the node (FTTN) broadband delivery system in Australia was $2330 per customer.

However internationally “in the Scandinavian countries, in Holland and parts of the United States, they are able to do it for $1500 per customer,” said telecommunications consultant Paul Budde.

“In a lockdown situation where you might have had a family with people studying and working online and then using online entertainment, you get the swirls (buffering or capacity constraints),” he said.

About 25 to 30 per cent of people experienced this, Mr Budde said.

ACCC data published on Friday found the number of Australians with a “very high speed” NBN service of over 100 mbps actually declined by 195,000 services over the September quarter.

“This coincided with the scaling back of NBN Co’s ‘Focus on Fast’ promotion, which saw customers on promotional offers returning to their previous speed tiers,” the ACCC said in a statement on Friday.

Labor’s latest policy aims to turn this around and would be a step in the right direction, Mr Budde said.

“It’s nothing revolutionary, but where we’re sitting, with a mixture of technologies including fibre and copper, then there’s no other way than to muddle through and get more fibre to the home,” Mr Budde said.

But if Australia continued with Labor’s original plan to roll out fibre to the home “then it would be finished now”, said Professor Mark Gregory, a telecoms expert from RMIT University.

However that plan was disrupted when the Coalition won power in 2013 and then communications minister Malcolm Turnbull changed to a hybrid fibre-copper system running off Telstra’s old land line system.

Although a faster fibre rollout would improve the system, higher download speeds could remain out of reach for many Australians because of costs.

“Research put out by MyRepublic [a broadband provider] found that people didn’t want to pay more than $60 a month, so whatever they can get for that price they will purchase,” Professor Gregory said.

Had fibre been installed to begin with “people could have had gigabit speeds for $60 a month,” he said.

New Zealand had rolled out fibre as its preferred broadband infrastructure from the beginning and as a result “they’re offering gigabit speeds at prices that make me want to cry,” Professor Gregory said.

A quick internet search revealed that a 500mbps package is available in New Zealand for $NZ85 ($81.70) per month.

In Australia a number of providers were offering 100mbps, a far lower speed package, at between $89 and $110 a month.

Large plans in Australia of a similar price to the New Zealand example can be found, but they have very low average evening capacity which effectively means the high bandwidth is not available at peak times.

“Our business model is badly broken,” he said.

We are waiting for the ACCC to make its determination of the new fee pricing model for the NBN, Professor Gregory said.

The regulator, he said, “has a very bad record over the past 10 years with telecommunications”.

The ACCC needed to get rid of the ‘connectivity virtual charge’ which is essentially “charging for data usage,” Professor Gregory said.

Getting rid of the CVC would mean “there’s a set price per connection per month and the service providers can base their business model around that,” Professor Gregory said.

Although the industry had called for the move “it’s almost guaranteed that the ACCC won’t do that,” Professor Gregory said.

“That’s what New Zealand has, and many people there enjoy a far better experience because of it,” he said.

The use of a hybrid model by Australia has brought in a range of higher costs that would have been avoided if fibre to the home was adopted from the word go.

“There’s a hell of a lot of hardware for FTTN that is becoming obsolete because they are rolling out more fibre to the home,” Mr Budde said.

Australian NBN speeds improving, but we still lag the world