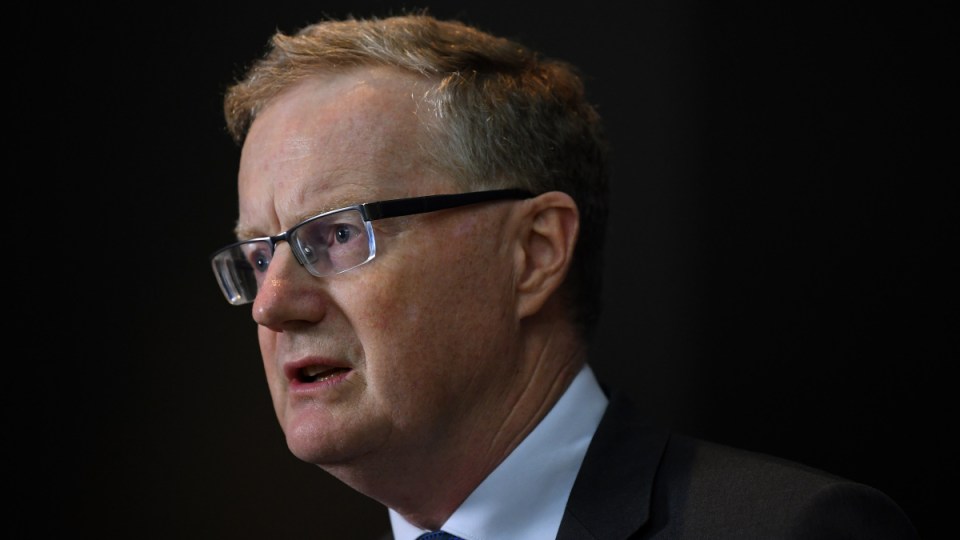 Reserve Bank governor Philip Lowe has warned people taking out loans that the central bank’s aim is to normalise monetary policy after the shock of the COVID-19 pandemic – and get interest rates up.

He told an economists’ lunch on Tuesday that Australian households already had high levels of debt and would be worried if that continued to grow at double-digit rates while incomes were growing at 4-5 per cent.

Dr Lowe said the Reserve Bank was trying to get back to full employment, inflation back to roughly 2.5 per cent and interest rates normalised.

“We are trying to get interests up over time,” he told an Australian Business Economists webinar.

“We are in no hurry, we’re patient, but if we are successful interest rates will go up. People borrowing today need to remember that.”

While there is still much debate between the RBA and financial markets about when interest rates might start rising, Dr Lowe expected the peak in the cash rate will be at least 2.5 per cent, if not 3.5 per cent, compared with the record low 0.1 per cent now.

He said recent data indicated Australia was making better-than-expected progress in achieving the 2-3 per cent inflation target, but “we still have a way to go”.

While at 2.1 per cent in the September quarter, underlying inflation has only just returned to the target band for the first time in six years and is only just above the bottom of the range.

“Our central scenario is that underlying inflation reaches the middle of the target by the end of 2023,” Dr Lowe said.

However, he said this by itself would not warrant an increase in the cash rate and much would depend on the trajectory of the economy at the time.

“It is still plausible that the first increase in the cash rate will not be before 2024,” Dr Lowe said.

But he reiterated the latest data did not warrant an increase in the cash rate in 2022, as being speculated in financial markets.

Still, renewed worries about the inflation outlook and an unexpected jump in the unemployment rates have put a dent in consumer confidence.

Confidence was down in NSW, Victoria, South Australia and Western Australia, and was up only slightly in Queensland.

The consumer inflation expectations index also rose 0.1 percentage point to 5 per cent, returning to the seven-year high it reached in October.

“Elevated inflation expectations may also be dragging sentiment down, particularly given the headlines about global inflation pressures following the rise in the US CPI,” Mr Plank said.

The US consumer price index soared to an annual rate of 6.2 per cent in October, the fastest pace since 1990, raising expectations of an interest rate rise by the US Federal Reserve.

Retail spending grew 2.8 per cent in October to be 4.2 per cent higher than a year earlier, according to Mastercard SpendingPulse, which measures in-store and online sales.

The end of lockdowns in NSW, Victoria and the ACT were staggered over October.

“There’s a lot of pent-up demand in these locations with consumers back out in droves,” Mr Zahra said.

“We’re set for a positive Christmas, despite the numerous COVID setbacks in 2021.”