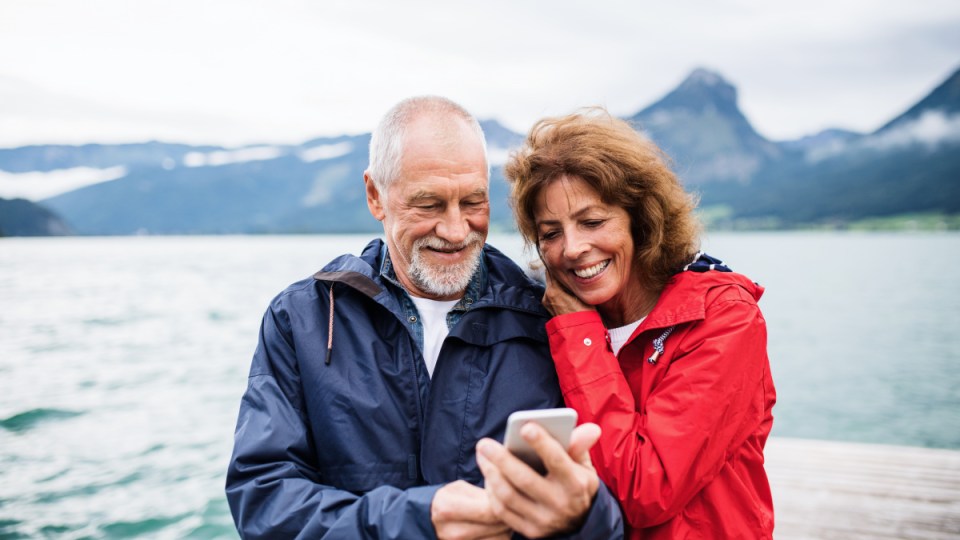 Question 1: In my will, I am leaving my share portfolio in equal amounts to my children currently aged 50 and 56. How will the price of the shares be calculated?

The shares were purchased more than 20 years ago. Is it the price that I paid for them, the market value at my death, or some other way?

How is the price of shares treated when the person dies?

Your death generally* does not trigger capital gains tax and nor does the passing of your assets to the executor or beneficiary of your estate.

Any capital gains tax liability falls on the executor or beneficiary when they later sell the shares.

*Note there are some exemptions to this, such as assets passing to non-residents.

If you bought the shares after September 19, 1985, when CGT was introduced in Australia, and you subsequently pass away, then your cost base of the shares is inherited by the beneficiary.

As an example, if you bought the shares for $20,000 and they are valued at $40,000 when passed to your beneficiary upon your death, no tax is immediately payable.

If the shares were held for more than 12 months in total (including the period of ownership by the deceased person), then the beneficiary would also be eligible for the 50 per cent CGT discount.

Superannuation and pension accounts can only be held in one name.

If you and your partner both have a super pension account, then depending on what you have chosen, one of the following will apply when one of you dies:

If you have set up pensions to be ‘reversionary’ to each other, then upon death, the super pension will automatically ‘revert’ to the partner.

This is known as a death-benefit pension. Note that not everyone can be nominated as a reversionary to your pension, but your partner can.

A binding nomination means that so long as you have completed the instructions correctly and nominated an allowed person, the super trustee has to pay the funds to the person nominated.

A non-binding nomination means that the trustee will consider your wishes but will also take into account any other relevant circumstances at the time of death.

Assuming funds are paid to the surviving partner, if the super fund trust deed allows it, the funds can be paid as a pension.

This would also be known as a death-benefit pension. Alternatively, the funds will be paid in cash.

A death-benefit super pension can never be rolled back to the accumulation phase of super and can never be combined with the person’s superannuation or pensions funds.

So, you cannot combine your deceased partner’s super pension with your own, but you can have two pensions running.

You would also need to consider any Centrelink implications, as you would be moving from a couple to a single person.

And if you have more than $1.7 million in super, then you may have to remove some funds from the pension phase as you may have exceeded your transfer balance cap.

Your super assets can pass directly to your partner and do not need to go through your will.

However, I would suggest these are reviewed together to ensure you have a smooth transition plan and that all of your estate planning needs are considered in unison.

Leaving shares to your children? This is what you need to know about ‘inheritance tax’