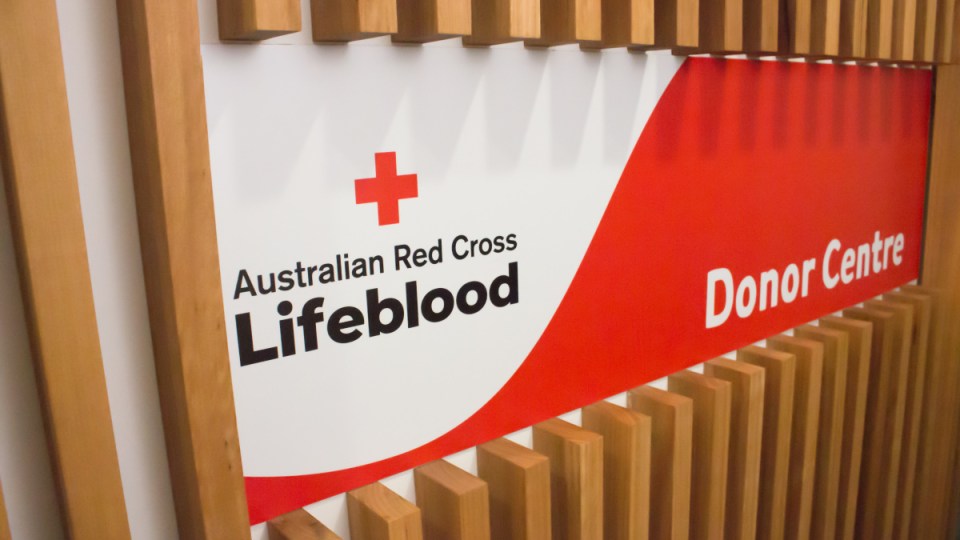 The Australian Red Cross has been caught in a wage theft scandal. Photo: AAP

The Australian Red Cross has been ordered to backpay $25 million to more than 11,000 humanitarian services and blood donation workers.

The Fair Work Ombudsman signed two enforceable undertakings with the not-for-profit on Friday after an investigation revealed workers were underpaid by up to $20,000 between 2010 and 2021.

Workers have received $10 million in backpay to date after Red Cross self reported the wage theft to fair work in 2019, but a further $15 million must now be returned to former and current staff by February 21, 2022.

Red Cross initially estimated the underpayments at around $20 million, according to The Guardian, which broke the story in 2019.

However, following a review by the Fair Work Ombudsman (FWO) the scale of the wage theft has been revised, covering 10,000 workers in its humanitarian division and about 1160 employees from blood donation.

The FWO said on Friday that the wage theft stemmed from Red Cross incorrectly classifying workers between various award and enterprise agreements, creating underpayment of minimum rates and entitlements.

“This matter serves as a warning to all employers, particularly those in the not-for-profit sector,” FWO Sandra Parker said in a statement.

“If you don’t prioritise the lawful payment of your staff, you risk underpaying them on a large scale and face significant additional costs of auditing and addressing the non-compliance.”

The wage theft was split across two divisions of Red Cross.

More than 10,000 current and former employees from its humanitarian services division were underpaid an estimated $22 million.

These employees were located across the country and primarily worked in disability support, community services, disaster response, aged care and clerical roles.

Under the agreements, the Red Cross must pay an independent firm to operate an employee hotline and fund workplace relations training.

In a statement on Friday a spokesperson for Australian Red Cross said the underpayments were unintentional and apologised for the “errors”.

“Red Cross is working to rectify this fully and properly as soon as reasonably possible,” the spokesperson said.