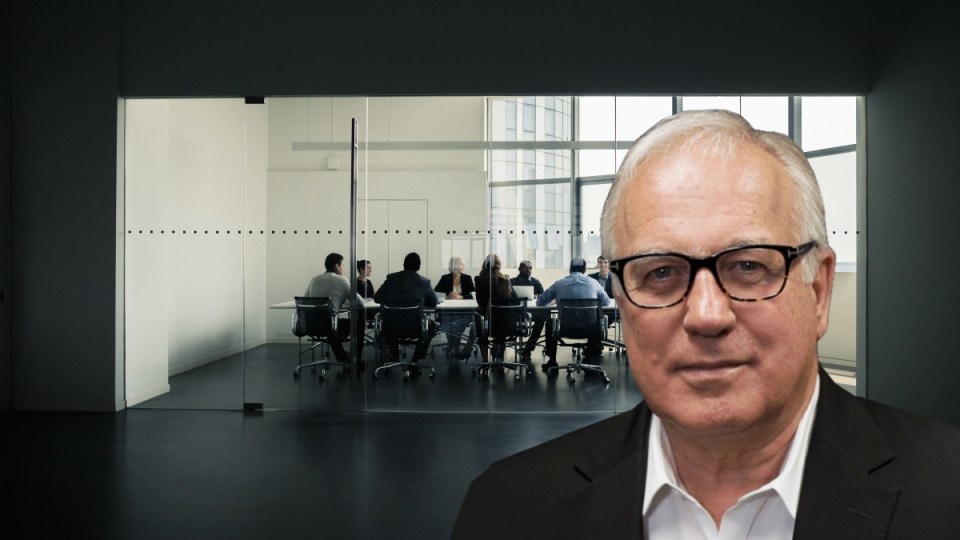 Some super fund trustees have been taking advantage over a lack of transparency, writes Alan Kohler. Photo: TND/Getty
analysis

Super funds need to clean up their act, starting with clear periods for when trustees and management can and can’t switch their own super.

The problem lies with unlisted assets, which take time to revalue when the sharemarket is moving.

It means that if the sharemarket falls heavily, as it did last March, those in the know have a chance to switch their super options away from unlisted infrastructure and property options before the lower valuations come in.

And apparently, that’s what has been going on.

The Australian Securities and Investments Commission has looked at a sample of 23 trustees, both retail and industry funds, and found that there was “often” a failure to identify switching as a potential source of conflict.

Commissioner Danielle Press didn’t say how many of the 23 trustees ASIC sampled had switched, but AustralianSuper has separately revealed that six of its trustees and 79 employees switched between February 20 and March 23 last year, when the sharemarket was crashing.

According to information provided to the Standing Committee on Economics in federal Parliament, AustralianSuper wrote down the value of its unlisted assets during that period by 17 per cent.

AustralianSuper declined to comment to me about it this week, beyond confirming those numbers.

And, of course, it’s not just insiders who switched funds at that time: Apparently 76,042 canny AustralianSuper members – 3 per cent of the total – switched as well. But that’s not the point.

As Commissioner Press said: ‘Directors and executives of superannuation funds may have knowledge of their trustee’s decisions around valuations of unlisted assets or the authority to influence such decisions.

“Trustees must have effective conflicts management frameworks to prevent the misuse of such information.”

All ASX-listed companies are expected to have policies for when key management and directors can trade in the shares of their companies.

It can either be a general prohibition except during specified windows, or they can allow trading most of the time except during “blackout periods” when it isn’t allowed.

Either approach complies with the listing rules, but most companies prefer the “windows” approach.

Similar rules for super fund trustees and management would be more complicated but not impossible.

Unlisted assets are usually revalued every three months so there could be a “no switching” blackout period before the quarterly results are made public.

A problem with this is that super funds have not been required to disclose these valuations, or how they are arrived at, so more transparency needs to accompany any rules around the switching behaviour of trustees and management, otherwise they would be meaningless.

For example, funds could be a given a couple of days or a week from the end of each quarter to publish unlisted valuations and insiders aren’t allowed to move their money around during this time, until everyone knows.

During big market crashes like the one last year, unlisted asset fund managers are usually asked to come up with quick valuations between the quarterly ones, so super funds can keep up to date with their portfolios.

There’s no reason why a similar policy couldn’t apply to those times as well – perhaps between when a request goes to the asset manager for a valuation update and when it’s published.

There probably needs to be some guidance around when super fund insiders can switch their money back again as well.

Last year’s market rout was short lived, and both share prices and unlisted asset values went back up quickly.

If trustees and management switched back in a hurry because they could see higher valuations coming in, while members who had switched were still in the dark about that, that would be just as much of a conflict.

The main thing is that super funds must understand that this is potentially insider trading, and at the very least a perceived conflict of interest.

ASIC says it is not planning to prosecute anyone, but there is a general failure to see this as a risk, because most trustees simply didn’t see an interest in the super fund as a “relevant interest” for the purpose of managing conflicts.

What’s more, there should be far more transparency around the value of unlisted assets.

After all, a lot of property trusts routinely publish the values of individual assets and how they were arrived at.

Why should the values of the airports, toll roads and solar farms owned by IFM Investors on behalf of industry super funds be disclosed? (The New Daily is owned by Industry Super Holdings).

Members can easily look up the value of Sydney Airport – at least until the current takeover by super funds is completed – but not Melbourne Airport.

Apart from anything else, some trustees and managers have been clearly taking advantage of the lack of clarity around unlisted asset valuations and whether fund switching is insider trading.

Full transparency and blackout rules would remove the perception, and reality, of that.

Alan Kohler: Super funds must clean up their act on insider trading