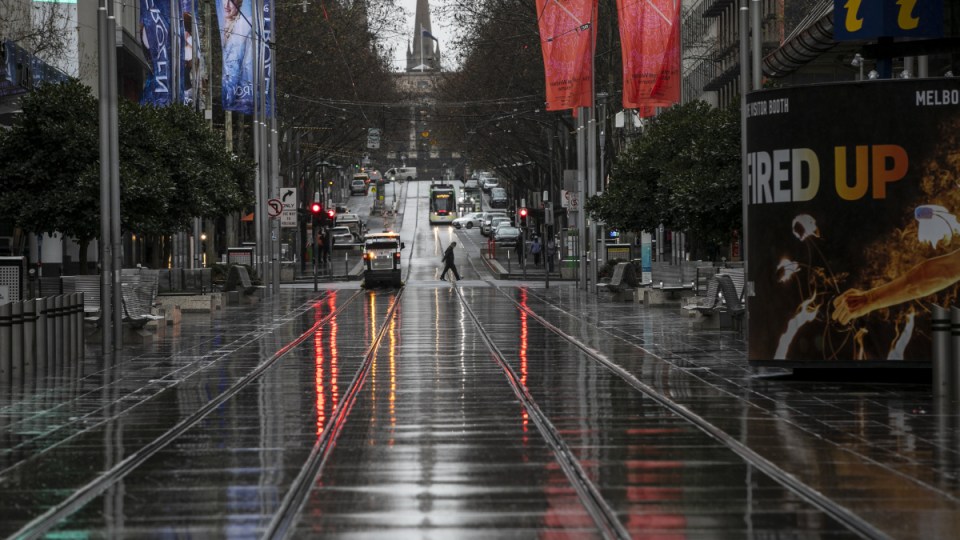 The ABS has reported a 4.4 per cent decline in retail sales in the September quarter. Photo: AAP

Retail sales volumes were down a record 4.4 per cent in the September quarter as COVID-19 lockdowns hampered trade in the major states.

The Australian Bureau of Statistics said NSW experienced the largest volume fall (11.6 per cent) reflecting the lockdowns in Greater Sydney and regions during that time.

Economists’ forecasts had pointed to a hefty five per cent decline in spending during the quarter.

“The Delta outbreak from late June led to protracted lockdowns in many mainland jurisdictions, with the restrictions causing many retailers to close their physical stores throughout the September quarter,” the ABS’ Ben James said.

“This resulted in the largest quarterly fall in national sales volumes ever recorded.”

International trade figures for September also released by the ABS on Thursday showed a trade surplus for the month of $12.24 billion, smaller than the record $15.1 billion reached in August.

Treasurer Josh Frydenberg said the government was confident the economy would recover over the summer.

“I’m pretty optimistic and confident about the overall health of the economy,” he told Seven.

“We saw consumer confidence was up this week, our triple-A credit rating has been maintained, so I think (we) can look forward to a strong Christmas and let’s hope we can put some of these lockdowns behind us.”

Mr Frydenberg on Thursday released figures showing more than 11.5 million Australians were $10.5 billion better off in the September quarter due to income tax cuts.

It equated to an extra $879 average benefit per person.

During the period, NSW was in lockdown for 92 days, Victoria for 68 days and about 485,000 workers were stood down on zero hours.

Treasury estimates the income tax cuts over two budgets will create about 60,000 extra jobs by the end of June 2023.

The national accounts for the September quarter are due on December 1.

Reserve Bank of Australia governor Philip Lowe said following this week’s monthly board meeting that the sharp economic contraction was expected to be followed by a solid expansion in the December quarter.

The central bank expects the economy to grow by about 5.5 per cent over 2022, up from its previous forecast of 4.5 per cent.

Retail sales down 4.4 per cent in Sep quarter