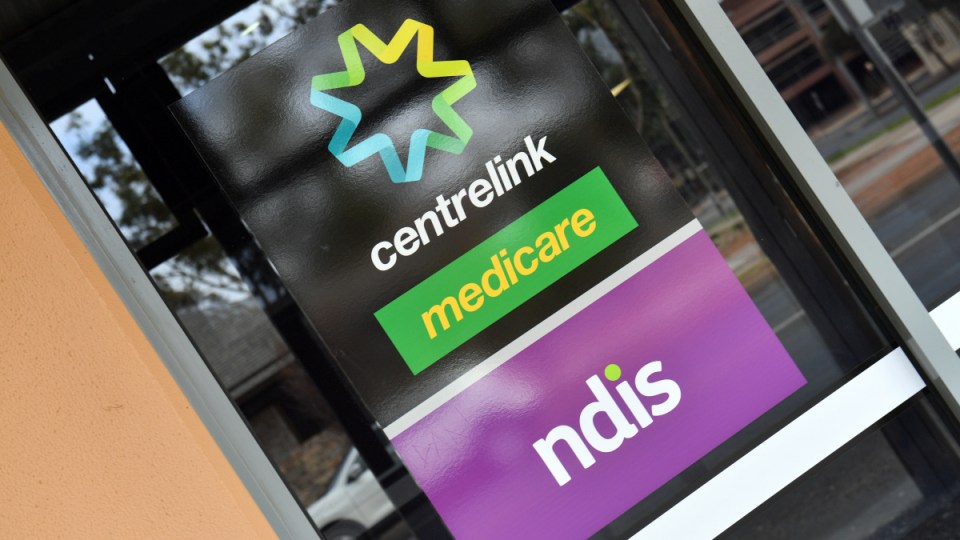 The National Disability Insurance Scheme is estimated to leave the economy $52 billion better off, delivering $2.25 for every dollar spent.

An analysis commissioned by Disability Services Organisation lays out the costs of underfunding the scheme, showing about 10,200 jobs are lost for every $1 billion in underspending.

Progressive think thank Per Capita calculates the economic benefit of the NDIS in 2020/21 was $52.4 billion.

The scheme has also been estimated to deliver $2.25 to the economy for every dollar spent.

Per Capita’s report warns any “savings” from underfunding the scheme would be self-defeating because it increases demand for other government services.

The peak body for non-government NDIS providers is using the report to push back against pressure to reduce the scheme’s costs.

“We have been concerned to see the focus change over the past year from the benefits of the scheme to the cost, with ongoing attempts to restrict access to the scheme and reducing supports available,” National Disability Services president Rohan Braddy said.

“We are hearing many from people we support having their plans cut, while providers are seeing constant pressure to reduce the levels of support we provide under the NDIS.”

According to the federal government’s budget papers, the NDIS was projected to cost $24.6 billion in 2020/21.