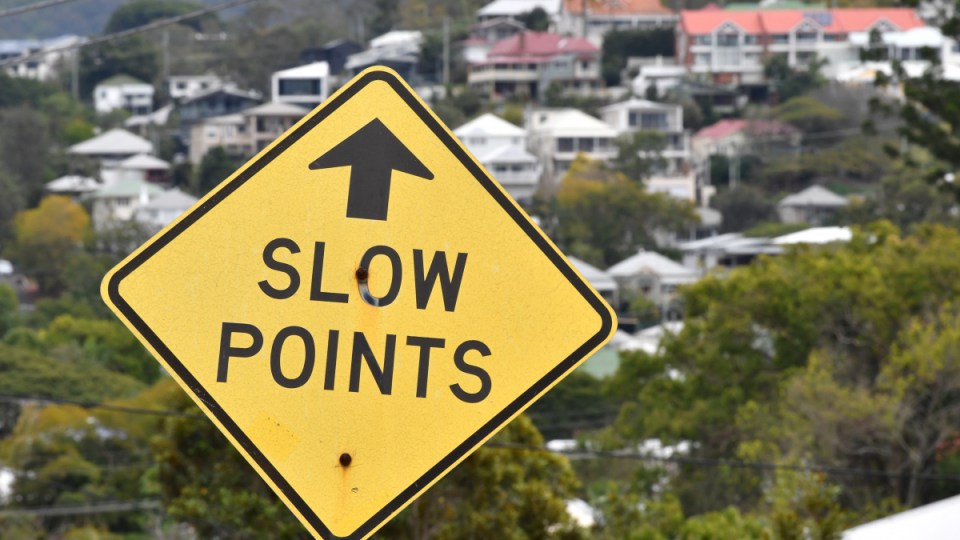 Almost a third of Australians would be happy to see interest rates rise to help take the heat out of the housing market.

While figures released on Monday showed the growth in house prices is slowing, national home values were 21.6 per cent higher over the year.

The CoreLogic report also showed that as of October, half of the nation’s capitals had recorded growth of more than 20 per cent over the past year.

Faced with this sharp deterioration in housing affordability, a survey by financial comparison website Canstar found 29 per cent of Australians think lenders should increase their interest rates to cool the property market.

The survey of 1280 Australian also found that while a further 22 per cent agree the market needs cooling, they did not believe hiking rates was not the way to go.

Of this group, 36 per cent wanted to see additional support for first home buyers, 33 per cent wanted tougher restrictions on investors and 30 per cent called for making long-term tenancy more appealing through longer leases.

Canstar group executive for financial services Steve Mickenbecker said those supporting a rate rise should “be careful for what they wish for”.

“An increase in interest rates from today’s ultra-low levels will push many home owners into mortgage stress,” he warned.

The survey comes as the Reserve Bank of Australia held its monthly board meeting, with economists predicting the central bank will bring forward guidance for its first cash rate hike after last week’s inflation figures.

For months, RBA officials have been adamant in not expecting a rise before 2024.

However, lenders have already been jacking up their fixed rate mortgages.

“The trend of lenders increasing fixed interest rates for terms greater than 12 months is also suggesting a higher cash rate some time in 2023,” Mr Mickenbecker said.

The banking watchdog has already stepped in to moderate housing activity, increasing the minimum interest buffer it expects banks to use when assessing the serviceability of home loan applications.

Shadow treasurer Jim Chalmers said it was an important step in tightening up lending arrangements.

“It definitely won’t fix all the issues in the housing market,” he told ABC radio.

But he said Labor won’t be going to the upcoming election with the same policies around negative gearing as were taken to the last poll.

“We’ve had a good look at it, had a good think about it and decided to go down another track,” he said.