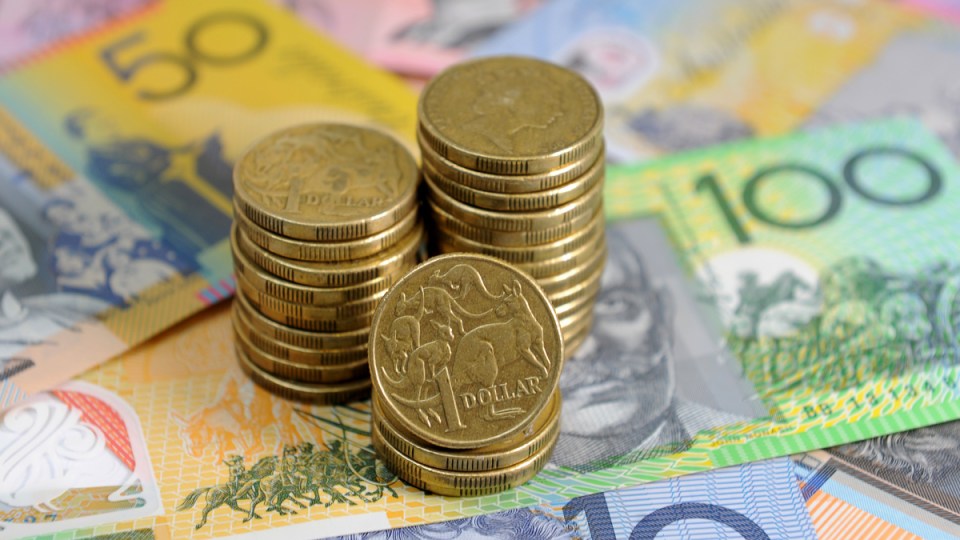 The consumer price index rose 0.8 per cent in the September quarter to three per cent annually. Photo: AAP

Australian inflation grew by 0.8 per cent in the September quarter, largely driven by the rising cost of new homes and fuel.

The Australian Bureau of Statistics said the annual rate of the consumer price index was three per cent, retreating from the spike to 3.8 per cent in the June quarter.

“Construction input costs such as timber increased due to supply disruptions and shortages,” she said.

“Combined with high levels of building activity, this saw price increases passed through to consumers.”

Underlying inflation – which smooths out excessive price swings and is more linked to interest rate decisions made by the Reserve Bank of Australia – was stronger than economists had been expecting.

It rose 0.7 per cent in the quarter to 2.1 per cent annually compared with respective forecasts of 0.5 per cent and 1.9 per cent.

The ABS said this was the strongest annual increase since 2015.

The RBA has repeatedly said it will not raise the cash interest rate until inflation is sustainably within its two to three per cent target, which it has not expected to occur until 2024.