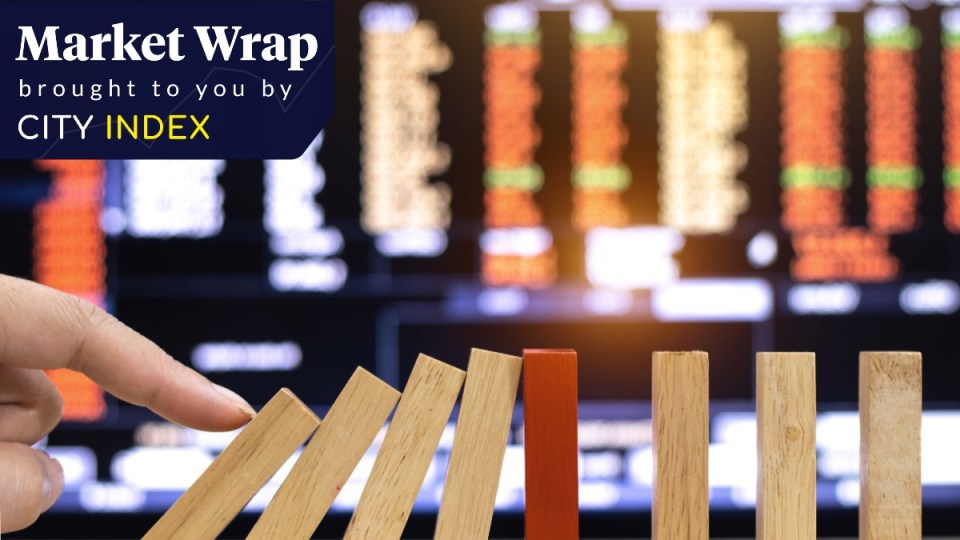 This week, key global sharemarkets rallied again, supported by a strong start to the US September-quarter earnings season that countered concerns over rising inflation.

US shares have gained 1.3 per cent and are closing in on all-time highs.

The local bourse, the ASX200, is trading at a five-week high near 7425 (+0.86 per cent), supported by rising commodity prices and a positive lead from Wall Street.

September-quarter earnings reporting season continued this week with updates from US tech giants Netflix and Tesla.

The company reported quarterly revenue of $7.48 billion, in line with estimates. Nonetheless, the share price fell on an underwhelming outlook.

The company reported quarterly revenue of $13.76 billion, short of expectations of $13.91 billion. It reiterated its previous guidance to achieve 50 per cent average annual growth in vehicle deliveries over a multi-year horizon.

Crude oil traded above $83 for the first time since October 2014 after inventories at the largest storage site in the US unexpectedly fell to their lowest level in three years.

Supported by strong demand and tight supply, there appears little to prevent crude oil from moving towards $85, causing further pain at the bowser as petrol prices rise to a record high.

Surging energy prices led to higher energy bills and manufacturing costs, and against a backdrop of supply bottlenecks, measures of inflation continue to move higher.

This week in New Zealand, inflation reached its highest level in 10 years, while in Canada, headline CPI inflation increased to its fastest pace since February 2003.

Inflation is a tax on savings, undermines the purchasing power of money, and raises the cost of borrowings via higher interest rates.

Following the successful launch of the ProShare Bitcoin ETF this week, Bitcoin made fresh all-time highs, trading above $67,000.

The ETF allows a broader set of investors to gain exposure to Bitcoin under the regulatory oversight of the United States Securities and Exchange Commission and avoids the need to open an account with a cryptocurrency exchange.

5. The Australian dollar is trading at its highest level in 15 weeks

In a case of fortuitous timing, the Aussie dollar is back trading above 75 US cents for the first time since early July, boosting the purchasing power of Australians heading overseas when international borders reopen for fully vaccinated travellers early next month.

Surging commodity prices are supporting the rise in the AUD-USD, as are low volatility, increased yield spread support, and a return to the reflation trade.

All trading carries risk. The figures stated are as of October 21, 2021. Past performance is not a reliable indicator of future performance. This report does not contain and is not to be taken as containing any financial product advice or financial product recommendation.