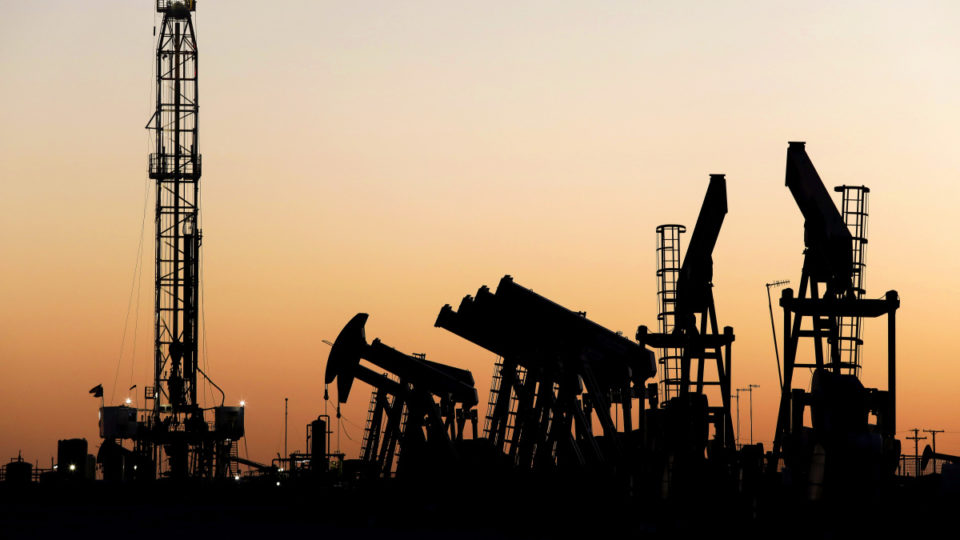 A global energy crisis is underway but experts say Australians will be shielded from the worst. Photo: AP

You might have seen the news – a “global energy crisis” is underway as prices for coal, gas and oil skyrocket in China, the US, UK and Europe.

From queues at petrol stations in the UK to rolling blackouts in China; markets have been sent into an inflation frenzy after energy prices rose 18 per cent for OECD nations in August alone – the fastest since 2008.

The crisis has worsened since, with record coal prices and near record high gas prices recorded on global markets in September and October.

Australian households are being shielded from the worst impacts, but this week average petrol prices in Sydney rose above 166 cents per litre as rising oil prices combined with an upswing in local fuel market cycles.

Here are five things you need to know about the global energy crisis.

1. Australians will feel the crisis at the bowser

A few quick facts about the Australian economy: Australia exports more gas and coal than it consumes, but imports almost all of the oil it needs.

It means rising global oil prices are felt by Australians at the bowser, and we’re already seeing it happen, with the Singapore gasoline price lifting $8.27 a barrel (6.8 per cent) to a three year high of $129.87 last week.

Ryan Felsman, a senior economist at Commonwealth Bank, said petrol prices will continue to trend upwards thanks to growing demand as the world reopens from COVID-19 and supply cuts by OPEC and Russia.

“In Sydney with freedom day we have seen prices recorded in the beachside suburbs of around $1.81 a litre,” Mr Felsman told TND.

“The importation of fuel is getting more expensive and that will have an effect on consumer spending and household budgets.”

2. Australia is shielded from the worst impacts

The good news is that rising coal and gas prices aren’t such a big deal for Australians because we’re less exposed than China and the UK.

After all, Australia is a net exporter of both fuel types, meaning we can supply the local market entirely through our own domestic production.

“Most of our electricity generation now is either coal on long-term contracts or, increasingly, renewables,” Mr Eslake said.

“There’s a lot of gas, particularly in WA, but it’s on long-term contracts.”

But he said there’s no sign of anything like that happening yet, saying it is more likely the crisis will dissipate before Australians feel the impacts.

“I haven’t seen anything so far about Australia’s domestic gas prices being affected,” Mr Wood said.

“We’ve got contracts that now look as though they’re pretty well priced, where as before they looked like they were above the spot market.”

There’s widespread disagreement about what caused the crisis, but one thing is generally accepted – a wide range of factors has contributed.

One uncontroversial factor is a surge in demand for coal and gas amid an opening up of economies in Europe, North America and Asia after the lockdowns associated with COVID-19 during 2020.

Basically, demand for power has skyrocketed as businesses and people emerge from COVID, creating a severe shock in energy supply chains.

“There’s a whole range of supply chain issues, not just energy,” he said.

“There’s issues at ports and airlines and shipping and all those systems are just clogged up.”

Economist Saul Eslake said a few other factors have played a role too.

He said China’s refusal to buy Australian thermal coal amid escalating trade tensions has driven up the price in Asia, increasing gas demand.

“That, in turn, has prompted other users of coal to try and substitute gas because coal has become expensive,” Mr Eslake told TND.

Mr Wood said the crisis has made it easy for opponents of climate action to “throw grenades” at renewables, even though that is misleading.

4. Things will get worse before they get better

In fact, those TND spoke with expect the crisis to get worse over the coming northern hemisphere winter as heating demands surge.

Mr Wood said power demand usually peaks at the end of winter and summer periods, which could exacerbate supply issues at their lowest.

“It could flow right through the northern hemisphere winter,” Mr Wood said.

Mr Felsman said how long the crisis lasts in Europe will largely depend on Russia – a key supplier of gas into the UK and Europe.

“They’ve already come out and said they’re likely to boost stockpiles of natural gas to alleviate some of the concerns,” Mr Felsman said.

“But it really depends on the political machinations.”

5. There’s a silver lining for Australia

There’s a silver lining in all of this for Australia.

While insulated from the worst affects of soaring energy prices, we’re also exporting gas and coal at much higher prices.

“Iron ore is coming off and has been coming off, largely because of the property crisis in China with Evergrande,” he said.

“But we saw a big trade surplus in August and part of that was because of a big jump in the value of coal and natural gas exports.”

Five things you need to know about the global energy crisis