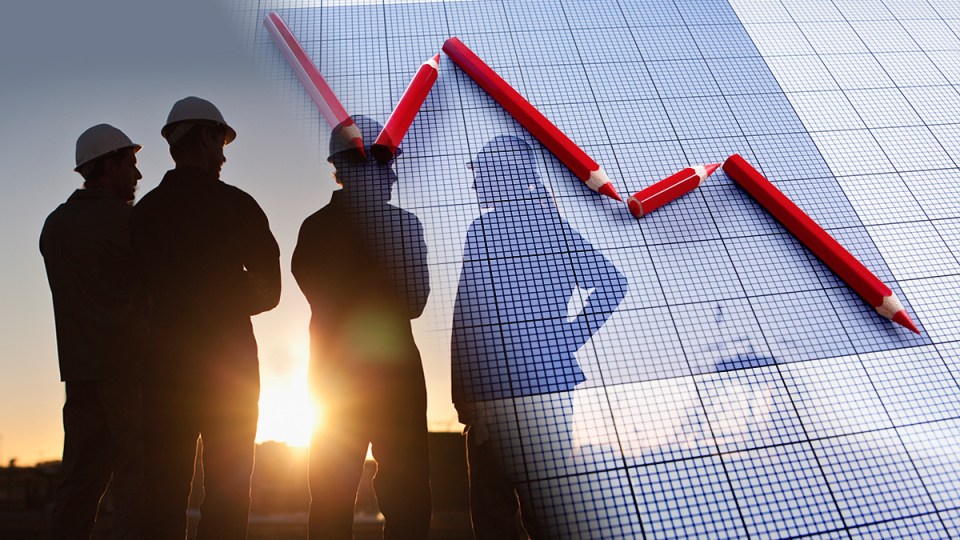 Delta has wreaked devastation on the jobs market but economists are betting on a recovery. Photo: TND

Hundreds of thousands of people have either lost work or dropped out of the jobs market since July, wiping out Australia’s initial COVID-19 recovery.

Australian Bureau of Statistics data published on Thursday shows Delta lockdowns have driven employment back below pre-COVID levels, with 110,000 fewer jobs being worked in September than in March 2020.

About 281,000 people have lost work since July, while about 330,000 workers have left the labour market – triggering a jobs recession.

But the worst may soon be behind us.

Economists are optimistic many of these jobs will return as New South Wales and Victoria vaccinate and open up.

“That’s going to happen again – there are a lot of jobs available.”

In the meantime, though, workers continue to bear the brunt of the Delta-induced jobs recession, with employment falling by 138,000 jobs in September.

The two states have now lost an estimated 301,000 jobs since July.

It underscores two months of jobs devastation for workers across the two largest states after the Delta variant forced governments into lockdowns.

Thursday’s ABS figures reveal the jobs market is in worse shape now than before the pandemic, despite a strong recovery at the start of 2021.

Many workers have lost jobs and most of those people did not look for new work because it was too difficult to do so in lockdown.

That’s kept a lid on the unemployment rate, which edged up from 4.5 per cent to 4.6 per cent in September, because this measure only counts those without jobs who are looking for new work.

But estimates of effective unemployment, which includes workers who have left the jobs market or been stood down, spiked to more than 10 per cent between July and September.

The underutilisation rate (unemployment plus underemployment) has also risen from 12.8 per cent in June to 13.9 per cent in September.

“Beyond people losing their jobs, or working reduced or no hours, we continue to see how challenging it is for people without work to remain active within the labour market during lockdowns,” ABS head of labour statistics Bjorn Jarvis said in a statement on Thursday morning.

Economists expect to see a recovery as NSW opens up, but warned the path ahead will be slow and bumpy.

BIS Oxford chief economist Sarah Hunter said it will take time for many workers to find their way to new jobs once lockdowns end.

“About 330,000 people dropped out of the labour force since July and the vast majority of those have lost their jobs,” Dr Hunter said.

“We have to recover all those jobs to get back to where we were.”

Dr Hunter expects it will be “well into 2022” before we see a full recovery in the jobs market, while the Reserve Bank believes the Delta outbreaks have set back the economy by a year.

“I’m reasonably confident a lot of what’s happened will be unwound in November and December – if not in October,” Mr Eslake told TND.

“[Workers] displaced from employment will have jobs to go back to.”

That’s because many of the people who lost work or dropped out of the jobs market during the Delta lockdowns will start looking for new work.

This will increase the number of people the ABS considers unemployed but available to work.

“We saw the unemployment rate rise last year when we came out of lockdown,” Mr Pickering said.

“People who have left the workforce will come back in by getting new jobs immediately. Others will keep searching for new jobs.

“Unemployment will increase temporarily to a much higher level.”